Silvermines native had life-long interest in history and archaeology 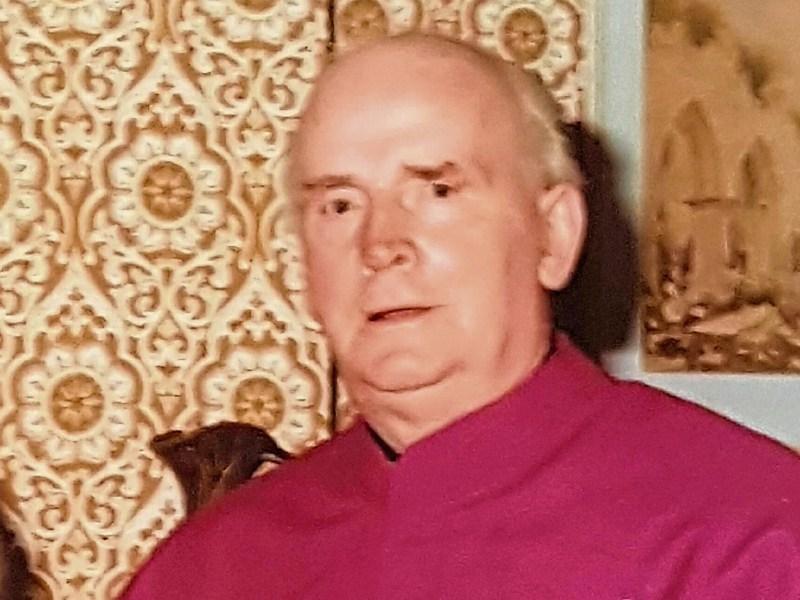 Canon Martin Ryan: his life and times will be recalled at a talk in Dolla

Well known Thomond antiquarian, the late Canon Martin Ryan, former parish priest of Lorrha and Dorrha, and a native of Silvermines, is the subject of a talk hosted by the Silvermines Historical Society in the Eagle’s Nest, Dolla, on Thursday, April 4.

The talk will be given by society member, Patsy Feehily, a niece of the late Canon Ryan.

At the time of his death in 1988, Canon Ryan was vice-president for Munster of the Royal Society of Antiquaries of Ireland - the senior learned society of its type in the country.

His life-long interest in history and archaeology won him the esteem and friendship of some of the leading experts in the field, including Prof Etienne Rynne of NUI Galway; Dr TA Lucas, former director of the National Museum, and Prof MJ O’Kelly, the man who discovered and restored the historic burial mound at Newgrange, and who also excavated the Neolithic sites at Lough Gur.

Fr Ryan confounded them all once when he disagreed with their assertion that the limestone country of the Burren couldn’t possibly sustain an ancient cooking place known as a fulacht fiadh - he introduced them to no less than 23 such sites in the Kilnaboy area, which he had discovered in the course of his own field work while listening to the lore of the locals when he was a parish priest in nearby Ruan.

His interest in archaeology took him on many conference trips abroad, particularly to England, Scotland, Wales and Malta, and he assisted at the excavation of the Lherghydhoo Bronze age cemetery mound in the Isle of Man.

His influence and his interests were extensive, particularly in the building and restoration of churches and schools and in his love of the Irish language and of the game of hurling.

“His energy was enormous,” wrote Etienne Rynne, “and he used it unsparingly in many fields. But everyone knew him as a friendly, generous and kindly person….”

Canon Ryan was the youngest son of John and Mary Ryan (nee Guinane) of Old Road, Silvermines. He was educated at the local school and at St Flannan’s College in Ennis.

He was ordained to the priesthood at Maynooth in 1937 and is buried in Lorrha, his last posting, where he once loved to extol the glories of its past monastic greatness.

The talk by Ms Feehily begins at 8.30pm. Members free; non-members €5, and all are welcome to a cup of tea afterwards.