Situation critical: HAP ‘is a time bomb waiting to go off’ - Leahy 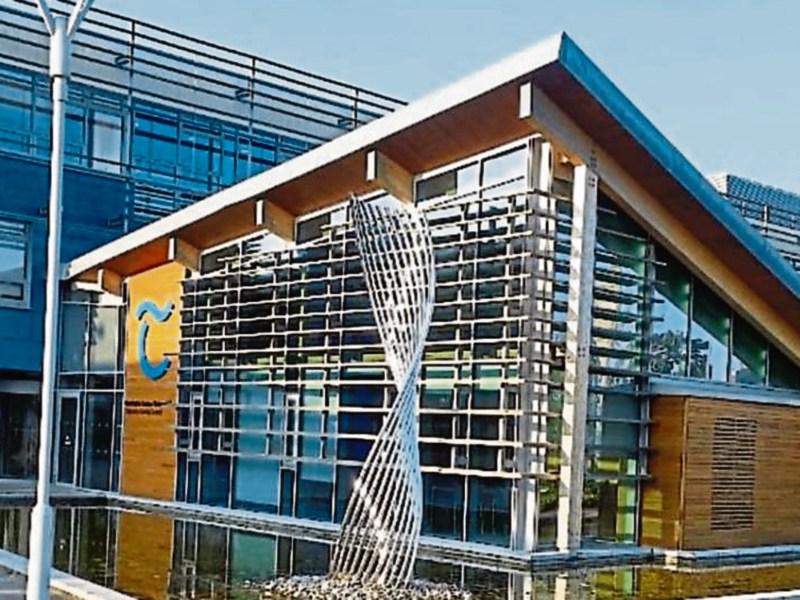 A renewed focus needs to be put on building new social housing or homelessness will “explode” in the Cashel Tipperary area, heard this month’s municipal district meeting.

Knockanrawley, Tipperary, has 28 units at stage three of construction, meaning detailed designs and pre-tender costs are being estimated, with anticipated tendering in April next.

There are 630 housing applicants in the Cashel/Tipperary area, with 32 vacant houses. Of these 32, six are available for letting, 22 require minor repairs, two have purchased works to complete, and two need major repairs.

Cllr Michael Fitzgerald said some HAP (housing assistance payments) tenants are “really worried” about their tenancies, and the Council should look at purchasing properties. It takes about five months from the time a tenant leaves, to get that property back into the property pool, which “can be frustrating” said a housing official.

Cllr Tom Wood said “the bottom line” is that there are no plans to construct social housing. There are 227 housing applicants in Cashel, but apart from a scheme in Waller’s Lot which had problems with flooding, there no new schemes in train. The Steeples estate on the Dualla road, “is a sizeable bank of land,” said Cllr Wood, which had not been taken in charge by the Council. It’s a “prime site” and “we should be able to do that.” “We can only resolve this by building new housing. It’s a crisis that’s building up into a bigger crisis. Why we cannot build baffles me.”

Cllr Martin Browne said some people he knew are “close to being evicted.” “It’s just getting bigger and bigger and no real dent is being made on the (figure of) 630. People on HAP are being told they have to move out because a son or daughter is being put in.”

Meanwhile, the HAP allocation is not going up “but rents have gone through the roof, and the HAP money is just not reflecting that,” said Cllr Browne. One woman he knew “was put out because she simply couldn’t afford it. It’s a government policy not to increase it. If something isn’t done, the problem “will just start to explode.”

Cllr Denis Leahy said HAP “is a time bomb waiting to go off.”