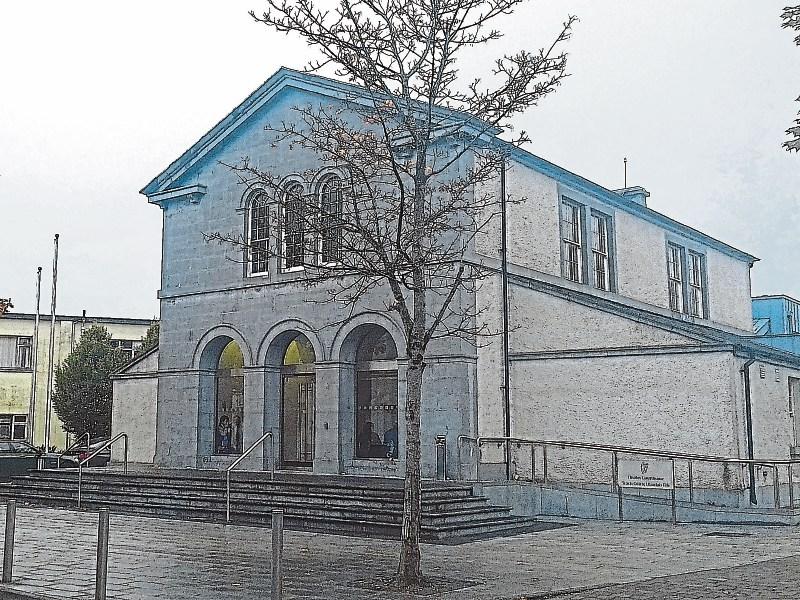 A Thurles man who stole a woman’s purse, and was found in the grounds of a girls’ secondary school, was given two jail sentences at Thurles district court.

Judge Elizabeth MacGrath heard that George Hackett was charged with taking a woman’s purse containing €50 worth of cash, at the Cathedral of the Assumption, Cathedral Street, Thurles, on April 8, 2018. Mr Hackett, who gave an address of 17 Monakeeba, Thurles, is currently in custody in relation to other matters.

Judge MacGrath heard that Hackett was also arrested after he was found trespassing in the Presentation Secondary School, Thurles, on April 10, 2018. Hackett pleaded guilty to the charge of trespass “likely to cause fear” after he was found on the premises without permission. Solicitor Mr JJ Fitzgerald said that Mr Hackett had been “looking for a job” when he trespassed. Mr Hackett was also charged with damaging a telephone belonging to An Garda Síochána in Thurles garda station, Slievenamon Road, on April 12, 2018. After he was arrested, “he became irate and took the phone from the wall,” said Garda Annette Connolly.

Mr Hackett is currently remanded in custody. Judge MacGrath heard that Hackett allegedly committed an offence while out on bail, and was later refused bail, meaning he has now been about eight months in custody.

Judge MacGrath noted the guilty pleas, and imposed a 4-month prison sentence in relation to theft, and two months imprisonment in relation to criminal damage, taking the other matter into account. In the event of an appeal, recognisances were fixed at €500, with an independent surety of €1,000.

Separately, the court heard that Mr Hackett had been given a 12-year prison sentence, of which seven years were suspended on condition he be of good behaviour, and refrain from illicit drugs. Hackett was remanded in custody to appear before Clonmel Circuit Court on April 9 next in relation to this matter.