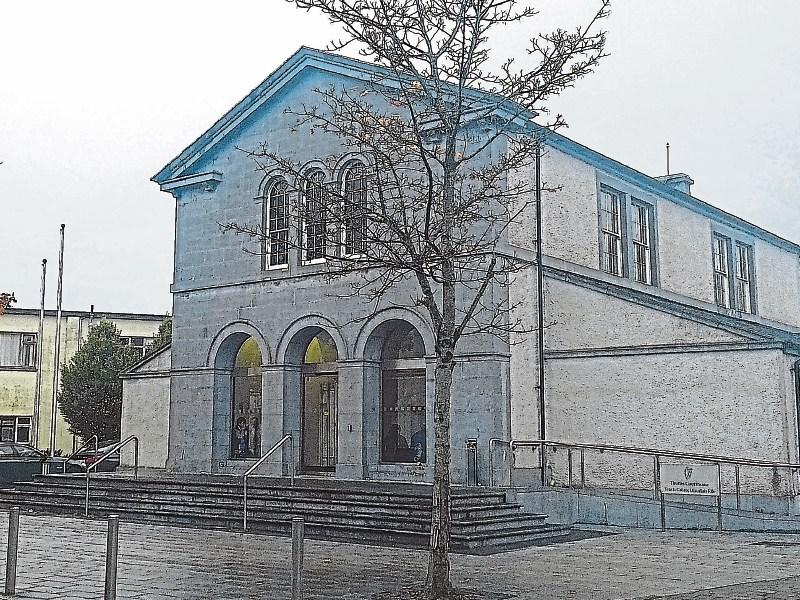 An Urlingford man who carried out a spate of criminal damage attacks in the town, was ordered to pay compensation to the injured parties at Thurles district court.

Sgt Andrew Lyons told Judge Elizabeth MacGrath that Marty Woods was identified as the offender in relation to criminal damage on the Main Street of Urlingford on June 11, 2017.

A witness heard a loud “bang” and saw a car being damaged, before Mr Woods kicked and broke a large flower pot outside on the road.

Mr Woods, of 17 Emerald Gardens, Urlingford, was observed using a barrier at a chemist’s shop to break a window of a parked car.

Judge Elizabeth MacGrath adjourned the case to May 28 next, for a victim impact statement, and directed that at least €200 be paid by Mr Woods in compensation on that day.