Stray calf and cow in Templemore 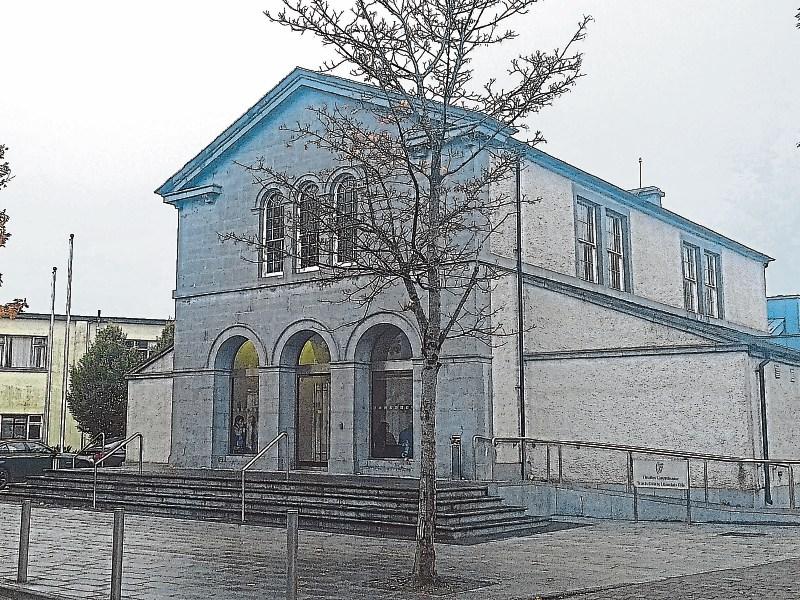 A Templemore man who was charged with allowing his cattle to wander in to a public area, had his case dismissed at Thurles district court.

Judge Elizabeth MacGrath heard that Garda Padraig Moylan received a report on May 3, 2018, of loose cattle in a park near the Main Street of Templemore.

Garda Moylan observed a cow and a calf in a green area. He parked about 60 yards away from the cattle. The cow began moving, and hit a parked car, “taking the wing mirror clean off.” The cow and calf were at the back entrance to Peter Kennedy’s property, who gave his address as Patrick Street, Templemore.

“He informed me that they were his cattle,” said Garda Moylan. Mr Kennedy was charged with allowing a beast to wander, in Templemore park, Templemore.

Judge MacGrath noted that Mr Kennedy’s property was abutting part of the park, and asked if the cow and calf were tethered. “They must have come loose,” said Garda Moylan. Mr Kennedy told the court that the cattle were brought in for protection. The calf managed to go under a wire, and strayed in to an avenue, and “naturally the cow followed,” said Mr Kennedy.

Mr Kennedy said he had already paid €476 in relation to the original summons for the damage, but a garda came back and prosecuted him again, maintained Mr Kennedy. “He did pay for the damage the animal caused,” said Garda Moylan. Mr Kennedy paid for it but did not inform the gardaí initially, “until we went down with the summons,” added Garda Moylan.

Judge MacGrath noted that a penalty had been paid. “In those circumstances, I will take a certain view, and dismiss the summons.”