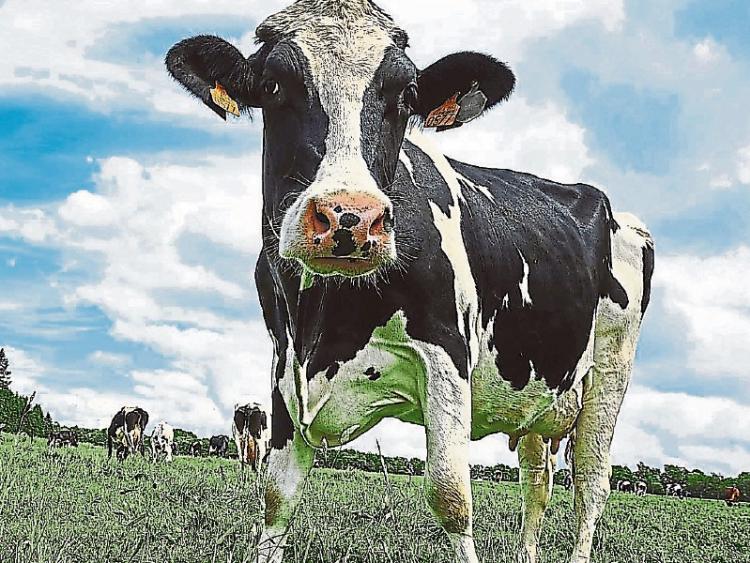 Milk prices: The IFA is to continue to lobby co-op board members

The lobbying effort undertaken in recent days by IFA for March milk prices, which saw its national dairy committee members approach their local co-op board members with a 10-point campaign, will be revised, according to its chair Tom Phelan.

He said that further evidence of strong industry performance and figures showing significantly lower calf and cull cow sale revenues were additional arguments proving that co-ops could, and should, hold the March milk price.

“We have outlined our 10 good reasons why co-ops must hold the March 2019 milk price, and there are further factors which strengthen our case with co-op board members. I can’t emphasise enough just how critical cash flow is on dairy farms this time of year, and co-ops must maximise payout to farmers,” Mr Phelan said.

He said that that much appreciated supports to farmers during 2018 had not prevented a strong industry performance, the Ornua results were published, showing a 14.8% increase in operating profit. Ornua will be paying a €19m year-end operating bonus to member co-ops, up 27% on the previous year.

“This should help co-ops hold milk prices this spring,” he said.

As well as significant feed and fodder cost increases and lower milk prices squeezing margins by over 6cpl, dairy farmers were facing reduced revenue from cull cow and calf sales. Cull cow prices had collapsed 21.6% in the last 12 months, while calf prices were down 21.5% in the first quarter of 2019 compared with the same period last year, he said.

“National dairy committee members will this week continue to discuss with the board members of their co-ops the need and justification for them to hold the March milk prices when they meet to make that decision in coming days,” he said.

The IFA 10 good reasons to maintain March milk prices include:

- With milk prices below costs and the persistent impact of 2018 weather events, global supplies are stalling, and with quasi empty SMP intervention stores, milk and dairy products are scarcer

- Dairy returns, as recorded by the EU MMO, have been around 36c/l before processing costs since mid-February. This would allow for up to 1c/l more than co-ops are currently paying

- The last 9 GDT auctions have seen price increases, with the index lifting 27.2% since last November, leading Fonterra to raise their forecast 2018/19 milk price by 30c/kg of MS

- During 2018, co-ops supported farmers through milk price top-ups, favourable merchant credit, input purchase rebates and even fodder imports. This necessary and appreciated assistance was achieved without loss of industry performance, with 326m litres of additional milk enabling the profitable export of €4bn worth of dairy products

- Higher input costs were combined with larger input spend as consumption of feed, fodder, fertiliser and energy increased massively. Dairy feed usage went up 38% in tonnage, and 52% in value. Fertiliser use increase contributed to a 19% lift in forage cost per ha, or 13% per litre of milk. Total production costs rose 11% or 2.5c/l to 25.2c/l – a €12,500 cut on the bottom-line of a 500,000 litre milk producer

- Farmers are still catching up with their 2018 input bills. The March milk cheque is the first significant opportunity to do so. Yet, between Jan ‘18 and Feb ‘19 (13 months), the average milk price has fallen 3.75c/l, reducing farmers’ cash flow and their ability to clear bills

- Brexit chaos and confusion continue. A no-deal crash out cannot be excluded – but this is the one thing the UK parliament agrees it does not want. Outcomes other than a no-deal crash would give rise to two years of transition/negotiation of the future EU/UK relationship during which trading conditions would be unchanged compared to UK membership of the EU.