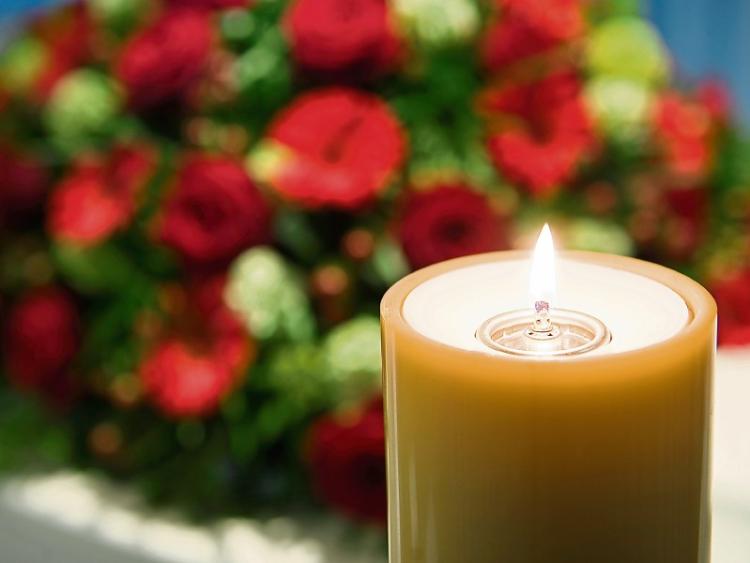 The Swan Club extends its deepest sympathy to the family of 49 year-old David Walsh late of Woodland Heights, Carrickbeg and London, who passed away after a lengthy illness.

David was a lovely gregarious man, who enjoyed life and people. He always had a smile for everyone. He particularly loved to come home to Carrick and meet up with his family and friends and spend time with them.

His loss will be felt most by his family, his heartbroken mother Bernie, brothers Seamus, Joseph and his twin brother Raymond, sisters Mary, Aileen and Bernadette. David was predeceased by his father Joe and brother Maurice.

David will also be missed by his many nephews and nieces, extended family members and his many friends.

His remains will repose at Walsh’s Funeral Home on Wednesday, April 10  from 5pm to 6.30pm, followed by removal to St Molleran’s Parish Church. The funeral mass will be this Thursday, April 11 at 11.30am followed by burial in St Mary’s Cemetery.