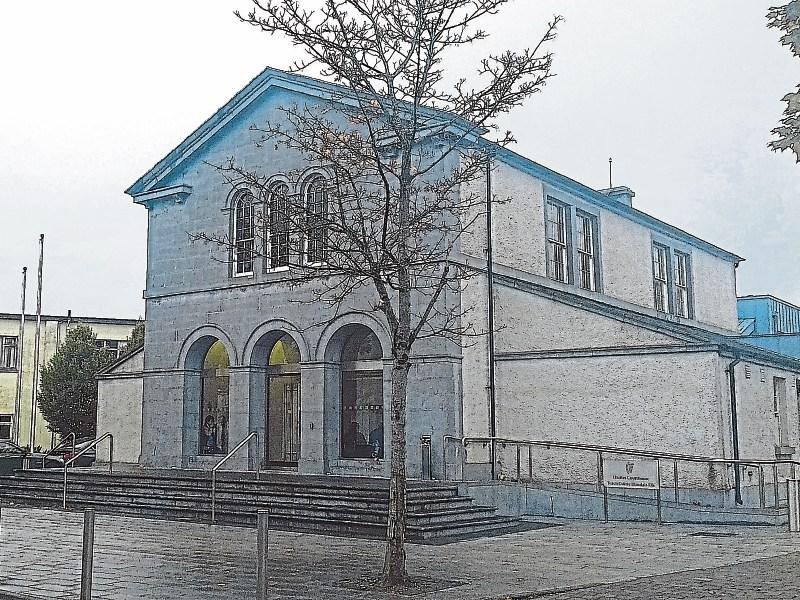 A man who harassed a woman in the Templemore Garda College by sending her unwanted text messages, had his case adjourned for a victim impact statement at Thurles district court.

Judge Elizabeth MacGrath heard that Thomas Foley sent “inappropriate” text messages to the victim on dates between February 2, 2018, and April 6, 2018.

Mr Foley, now with an address of 99 Shingaun, Enniscorthy, Co Wexford, also sent an “anonymous letter” to the Garda College, and to a garda superintendent alleging that the victim had breached Garda College rules. A third letter was sent to a Garda Chief Superintendent.

Gardaí identified Mr Foley using the credit he purchased on an ‘app store’. Gardaí used this to trace the messages to Mr Foley. This resulted in a search during which Mr Foley was “fully co-operative,” said Sgt Andrew Lyons.

Mr Foley handed gardaí his mobile phone and bank card used to buy credit on the app store. Foley made full admissions in New Ross garda station. He was charged with harassment.

Mr Foley has since written a letter of apology to the Chief Superintendent and others.

Sgt Lyons said the injured party was known to Mr Foley, as they had been in a relationship for 12 months which had ended the previous Christmas. Mr Foley “became jealous” of the victim after the relationship had “ended badly.”

Solicitor Anne Fitzgpatrick said Foley was “very co-operative” and had entered a plea at the earliest possible opportunity.

Judge MacGrath adjourned the case for a victim impact statement to April 28 next.