Cllr Seamus Morris appeals for Stereame site to be developed 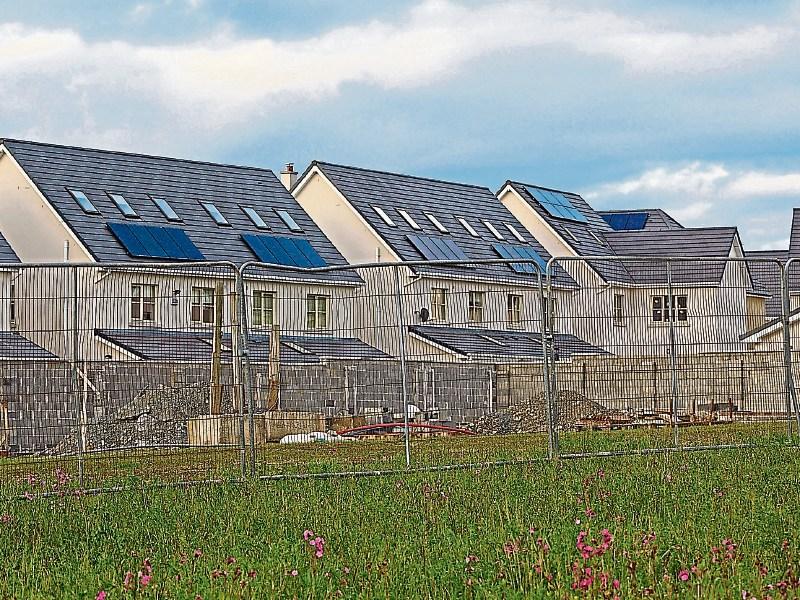 A call has been made for Tipperary County Council to build houses for the rental market at Stereame outside Nenagh.

The call has come from Cllr Seamus Morris after it was revealed at a Nenagh Municipal District Council earlier this year that no developer had expressed interest in building on the site following the site being advertised on eTender.

"The market hasn't grasped that there is a massive site there with services in place," he said, pointing out that there was "significant money" out there for rental schemes.

The Independent councillor said that there were a lot of people on the average industrial wage who were "caught in the middle and being condemned to rent for the rest of their lives".

He believed the council should talk to Clúid an dother housng agencies and it was time the council used its ownership of Stereame to put in affordable rental accommodation.

Council housing officer Jim Dillon said that the council had set up a forum for housing bodies in Tipperary and had invited the likes of Clúid to talk to them.