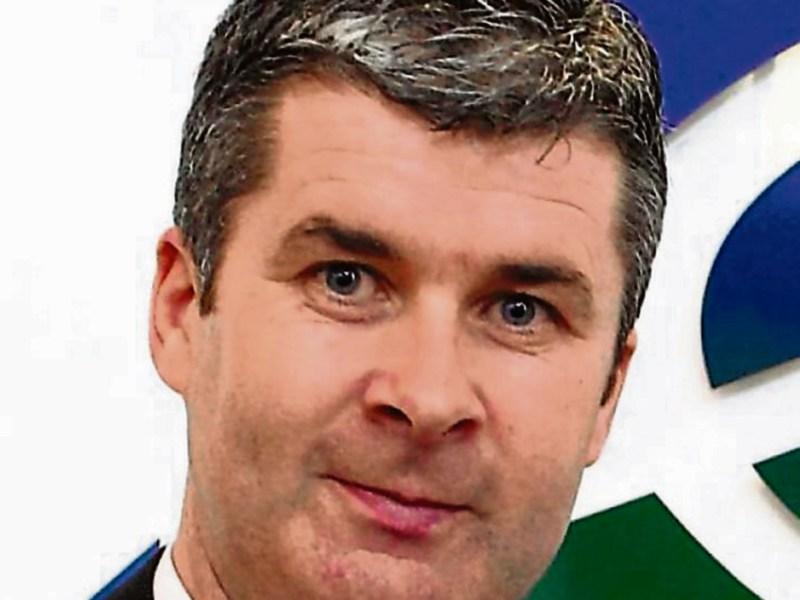 A call has been made to Tipperary County Council for fuding to repair roads across bogs in the Lower Ormond area.

The call came from Cllr Michael O’Meara at Nenagh Municipal District Council, who pointed out that Offaly County Council had received funding for its bog roads.

However, Nenagh MDC cathaoirleach Cllr Mattie Ryan said that any such funding should be spread throughout the district.

“I’ll fight my corner for as long as I’m here,” replied Cllr O’Meara.

He was supported by Cllr Ger Darcy and Cllr Joe Hannigan, who also represent the Lower Ormond district.

Nenagh district manager Marcus O’Connor replied that Offaly had made its case and got funding for its national routes.

“We can go back and take it up and say we feel Tipperary should have got funding,” he said.

However, Mr O’Connor pointed out that the €165,000 Offaly had received “wouldn’t go too far on some of these roads”.

Cllr O’Meara said they should look for funding to assess the roads.