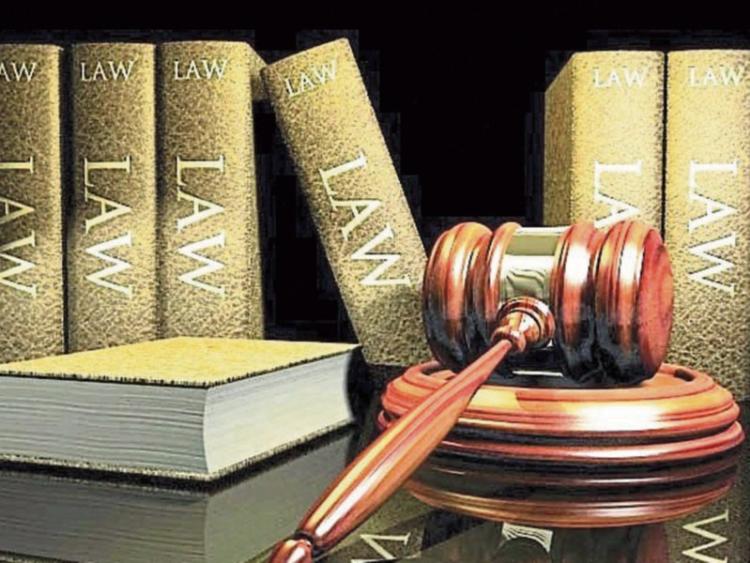 A 49 year-old Clonmel woman, who stole €13,620 from a community organisation she worked for in her home estate because of her gambling problem, received a five year suspended jail term at Clonmel Circuit Court's latest session.

Deirdre Landers of 226 Elm Park, Clonmel was also directed by the court to repay the outstanding €5611 of the money she owes to Elm Tree Communities Ltd.

As he imposed sentence, Judge Tom Teehan criticised the "nefarious effect" of gambling machines that caused people, who became consumed by them, to turn to crime. These were people, he noted, who would never in ordinary circumstances commit crime.

Ms Landers, a well known community worker in her area, pleaded guilty at the court to two sample counts of stealing €259.50 from Philomena Shanahan, an agent of Elm Tree Communities Ltd. of Unit 2 Elm Park, Clonmel on January 8 and April 19, 2016 and three sample counts of issuing forged cheques on January 21, February 20 and March 26, 2016 with the intention that they be used to induce another persion to accept them as genuine.

The mother-of-two broke down in tears in the witness box as she attempted to express her remorse for her actions.

Det. Gda. Patrick O'Gorman outlined the theft and fraud offences were committed over an eight month period between August, 2015 and April, 2016.

He said Elm Tree Communities Ltd was a family resource centre with charitable status in existence since 2010. It had been funded by the State under the community services programme and was monitored by Pobal, which carried out regular audits. The initial complaint came from one of the directors of Elm Tree Communities. Pobal commenced an audit in April, 2016. Deirdre Landers, who worked full-time at the centre, went home sick on the day of the audit.

Her welfare was checked over the course of the day and Ms Landers disclosed that she had stolen money.

Det. O'Gorman explained that Ms Landers paid herself double her wages into her bank account from the Elm Tree Communities bank account. She wrote cheques in her name and forged the two signatories required. An independent review carried out by O'Gorman Brannigan Purtill  & Co Accountants established that a total of €13,620.83 was stolen but Deirdre Landers paid back €7309.50.

The detective pointed out that Ms Landers fully co-operated with the gardai and assisted the investigation by providing her bank account details. She lived only a short distance from the resource centre and did a lot of voluntary work in her community.  In 2013/2014 she secured full-time employment at the Elm Tree Centre.

He said Ms Landers' actions appeared to be greatly out of character. She was regarded as the last person who would do this sort of thing because of the amount of community work she had done. What she did was a "serious breach of trust" and people in the area were very disappointed over what happened.

Det. O'Gorman said the Elm Tree Centre still existed but it was no longer financially backed by the State. Three people, including Ms Landers, lost their full-time employment there.

He pointed out the Elm Tree Centre was one of a number of community projects Pobal placed under review nationally and was one of the places going to be audited anyway.

"It (Pobal) may or may not have pulled back altogether anyway but this (the offences committed by Ms Landers) certainly didn't help. It put the final nail in the coffin," he added.

Defence barrister Frank Quirke said gambling was at the root of Ms Landers' problem. She used to bring her mother to a bingo hall located beside a casino near Chawke's Pub in Clonmel. While she waited for her mother, she passed the time playing on poker and roulette machines in the casino. It became a habit that got out of hand.

The barrister submitted that his client was attending Gamblers Anonymous for quite some time and hasn't come to the attention of the gardai since.

Mr Quirke said Ms Landers was aware of significant social problems in her community and hoped to help tackle them. He highlighted a letter she wrote to Elm Tree Communities board of management in which she outlined her regret and commitment to putting the matter right. She also wrote a letter to Judge Teehan, which was presented to him.

An emotional Deirdre Landers told Judge Teehan she intended to save whatever was possible from her weekly social welfare payment to repay the remainder of the money she owed.

Before imposing sentence, Judge Teehan said the stand out aggravating factor in this case was the breach of trust committed by Ms Landers. He had no doubt whatsoever that she had been a suitable person to appoint to the staff of this centre when funding became available and that she did an excellent job until this gambling habit took hold of her and caused her to do something she would never have done.

He said the amount stolen was considerable but noted a substantial amount of it has been repaid. There was an impact on those involved in the Elm Tree Centre, particularly the two other members of staff.

The Judge took into account how Ms Landers came clean once the matter was detected, co-operated fully with the investigating agencies, pleaded guilty at the earliest opportunity, gave a very heartfelt apology and paid back a considerable amount of the money.

"What happened was very much out of character for someone who had been a very valuable part of the Elm Park community. Perhaps the greatest punishment of all is the shame. The remorse she has felt is manifest from her demeanour in court."

In his view, a custodial sentence was not appropriate in this case but the court must mark its disappointment at what happened by imposing five years imprisonment suspended in its entirety on condition Ms Landers entered into a bond to keep the peace. He directed she pay €90 per month from April 30 to repay the €5611 owed.

If Elm Tree Communities Ltd went out of existence, he directed the money should got to another charitable enterprise.

The Judge concluded by telling Ms Landers he hoped she could draw a line on this matter when she fully repaid what she owed. "In the meantime I note you are still involved in community work. I commend you for that and I hope you will continue," he added.