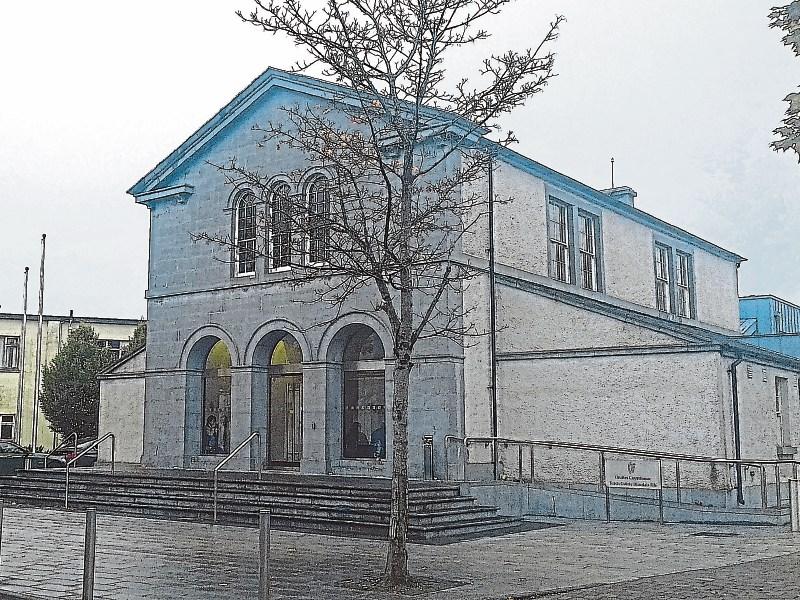 A Templemore man who smashed a car window and verbally abused a garda, was remanded in custody at Thurles district court.

Sgt Andrew Lyons told Judge Elizabeth MacGrath that on November 6, 2018, the injured party was in Templemore overnight, and his vehicle was in the area of Church Street, Templemore. The victim later found his vehicle was damaged, its front window smashed, and money stolen.

Gardaí identified the defendant as Noel McLoughlin, of 15 Railway View, Templemore. Mr McLoughlin was arrested and questioned regarding the criminal damage. “He was apologetic but had no recollection,” said Sgt Lyons.

Separately, the court heard how a garda was called to a scene regarding a disturbance on November 16, 2018, at Railway View, Templemore. A garda encountered Mr McLoughlin in an “agitated state” in a dispute with another male. The garda directed Mr McLoughlin to leave the area several times and he failed to do so.

Mr McLoughlin was also charged with being threatening and abusive at Templemore Demesne on February 26 this year.

A garda received a report of banging on the door of a house. Mr McLoughlin was found on the side of the road, “shouting obscenities and threats”. He was told to leave the area as he was a danger to himself and to others, said Sgt Lyons.

On February 27 this year, a garda received a call regarding the rear door of Thurles shopping centre. There were reports of an aggressive male “shouting at security staff”. A garda met Mr McLoughlin, who was “very intoxicated”. Mr McLoughlin told the garda: “f**k off, stop asking me stupid questions.” He was arrested and charged with being intoxicated in public, and with being threatening and abusive. Mr McLoughlin has 56 previous convictions.

Solicitor Colin Morrissey said McLoughlin, 28, had been out of trouble for the last two years, and was over and back to Wales, landscaping. He has three children, and “relapsed into addiction” to prescription drugs. The offences took place while McLoughlin was intoxicated. “He apologises for his actions,” said Mr Morrissey. Mr McLoughlin has made contact with psychiatric health services, in St Mary’s, Thurles, and he “has found himself lodgings in Limerick.” “He is anxious to finalise matters as soon as possible,” said Mr Morrissey.

Judge MacGrath adjourned the case to April 16 next for a victim impact statement regarding the criminal damage, and remanded McLoughlin in custody for a pre-sentencing probation report to that date.

Meanwhile, Mr McLoughlin is also charged with damaging the front glass door of Thurles courthouse on February 26 this year, and with being threatening and abusive during this alleged incident. This matter was put back to May 16 next for statements to be furnished.