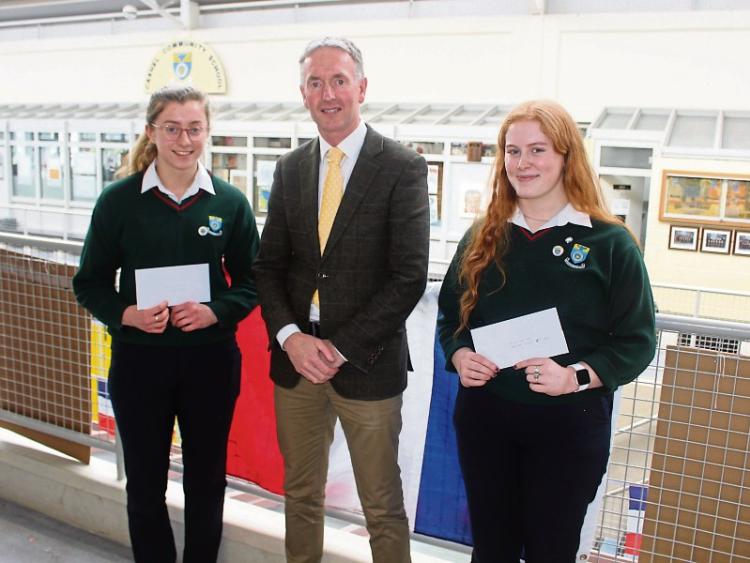 Cashel Community School (CCS) has as its core the desire to promote diversity and inclusiveness and this was evident when modern foreign languages were celebrated in the school.

Students in the school are offered both French and German as options from first year to sixth year and many choose to study both languages to Leaving Cert level.

The week chosen reflected the international day of French speaking countries on March 20, when France, its language and culture are celebrated in a fun and innovative way.

A language quiz, first year French and German breakfasts, art competitions, a TY French theatre show and a senior essay writing competition were some of the activities enjoyed by students over the course of the week.

Senior pupils demonstrated their prowess in both French and German, producing insightful essays in both languages on why it is important to learn modern foreign languages.

Sophie Ó’Shea Áine Reade, Jennifer Fogarty and Marjorie de Castro proved successful in this section. The final task for sixth years was to interview students and teachers in French throughout lunchtime with the best interviewers Caoimhe Crosse and Julia Bongaras both receiving a prize for their efforts.

A new departure for modern foreign language week was the provision of a French and German breakfast for all first years organised by their sixth year link students.

Support from Supervalu and Cashel was much appreciated.