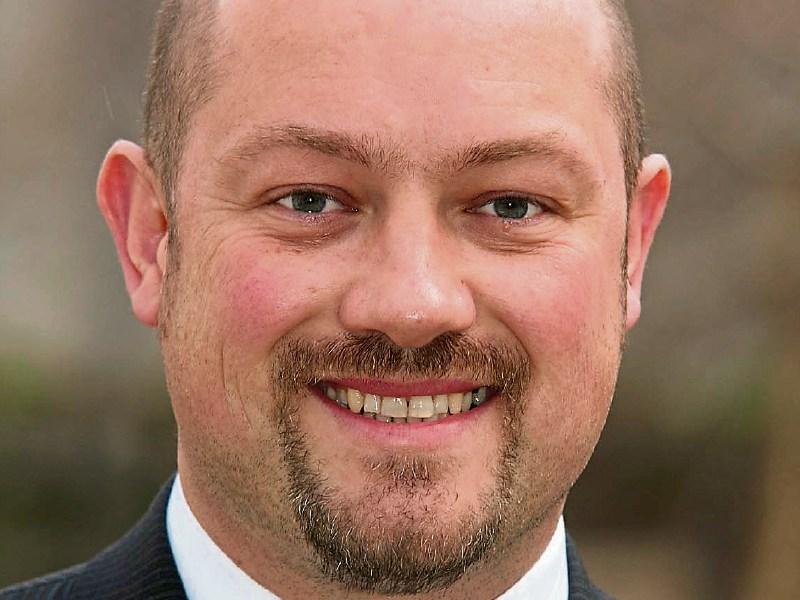 Tipperary County Council has been urged to tackle speeding along St Conlon’s Road and the Gortlandroe area of Nenagh.

“During a recent canvass an issue that popped up on a number of doorsteps was that of vehicles speeding and I am now calling on the Council to do something about this before someone gets hurt,” said Conor Delaney, a Fine Gael candidate for Nenagh in the upcoming May local elections.

The former town councillor said that the area had a mixture of elderly people and families with young children.

Mr Delaney said that he was aware that traffic calming devices already existed on this stretch of road, but said they were not enough.

He called for flashing lights and speed calming measures such as those in Ardcroney outside Nenagh.

“As a town councillor I organised a public meeting about speeding in Nenagh, as a result of which traffic calming devices were put on Ballygraigue Road and Drommin Road. If I have to organise another meeting to protect the people of Nenagh then I will do so without hesitation,” he said.