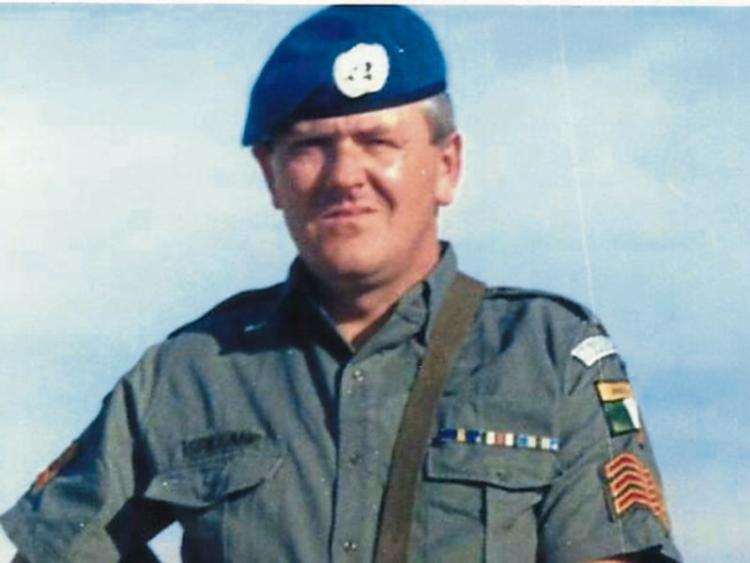 Edward (Ned) Spillane, Highfield Grove, who died on Wednesday, was a former sergeant of the Defence Forces who was also very well-known to a generation of soccer players and supporters in the county.

For many years he served as a referee with the Tipperary Southern and District League, where he established a reputation as an uncompromising but fair official.

Originally from Ballinbrittig in Carrigtwohill, Co Cork, he passed away after a long illness, bravely borne.

Ned will be reposing at his home on Holy Thursday afternoon from 5pm to 7pm.

The removal will take place at 11am on Good Friday to St. Oliver’s Church, Clonmel. Funeral Liturgy on arrival at 11.30am, followed by burial in St. Patrick’s Cemetery.