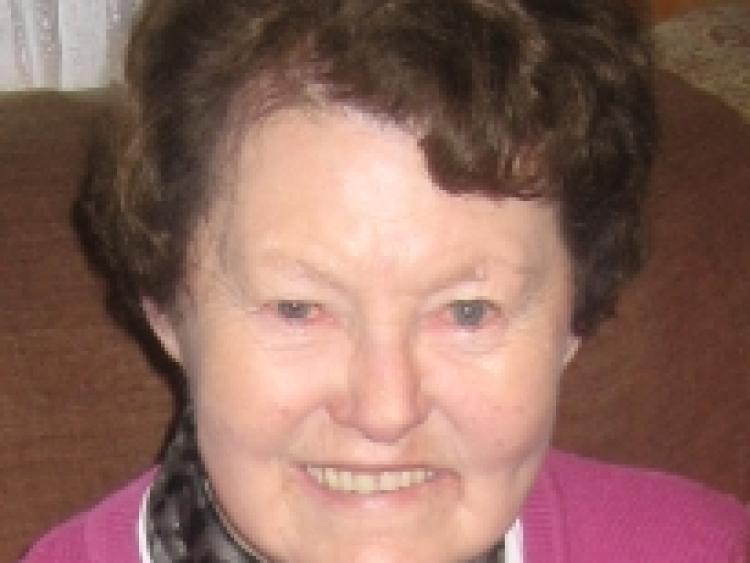 The death occurred of Joan McNamara (née Ryan) of Oakdale, Templemore. On March 11, Joan finally succumbed to the illness she so bravely fought for the past year and half.

Joan came to Templemore following her marriage to the late Garda Joe McNamara who worked in the Garda College, and she was a devoted mother to her 3 children.

She made wonderful and loyal friends through various activities over the years such as badminton, bridge, golf and whist.
She held her home place of Dromline/Bansha in the highest regard and kept up lifelong friendships and connections with relations there.

A large crowd attended Grey’s Funeral Home where she reposed and her Requiem Mass in Church of the Sacred Heart, Templemore reflecting the esteem in which she was held by all.

Fr Conor Hayes concelebrated the Mass with Fr Dominic Meehan, Fr Martin Murphy (Drom) and Fr Robert Young (Kinsale).
Fr Conor paid a lovely tribute to this quiet unassuming lady at the Mass following which she was laid to rest in the adjoining cemetery.