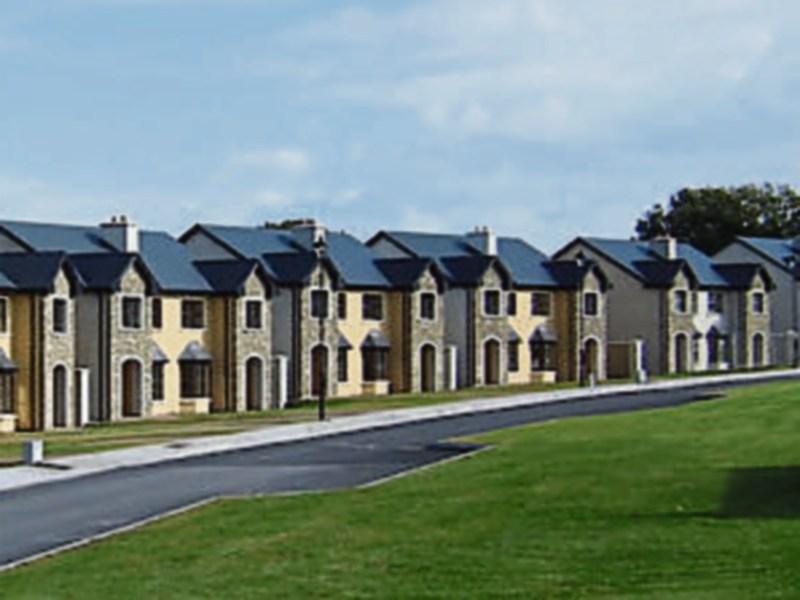 A decease of €100,000 in rent arrears among Tipperary County Council tenants has been welcomed by Cllr Seamus Morris.

However, he said that the issue needed to addressed as it was a “serious problem”.

However, housing officer Jim Dillon told him that that figure had since decreased to €1.3m.

Cllr Morris has also asked the council not to include carer’s allowance as income when it comes to calculating rent.

“People don’t want to be in arrears, but people on fixed incomes can’t afford the increase being put in place. There should have been more thought put into it,” he said.

Mr Dillon also told Cllr Morris that the council did not "cold call" tenants, saying that his understanding of cold calling was that it was "unsolicited" but they were calling on people who were their tenants.

In relation to a number of house calls in one area, he said that the council had asked a clerical officer to bring a new member of staff around with them.

Mr Dillon further told Cllr Morris that he was not aware that MABS were unhappy with the council because of the number of tenants approaching them for assistance due to the increase in rent last year.