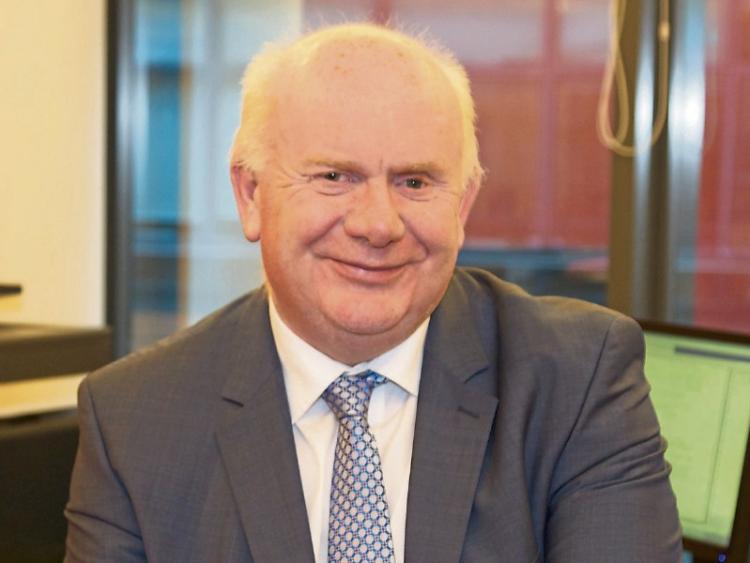 Fianna Fáil Spokesperson on Horticulture & Food Jackie Cahill has expressed his disappointment at the EU Commission’s warning that support measures for farmers in the event of a no-deal Brexit will be subject to “budgetary constraints”.

He has called on the Government to deliver on its promise that ringfenced aid for farmers will be made available if the UK crashes out of the EU without a deal.

“It is extremely disappointing that there will be no stand-alone fund to support farmers in the event of no-deal Brexit,” he said.

The Thurles-based TD said that the Government repeated time and time again that ringfenced funding would be forthcoming if no deal was reached, but the reality appeared substantially different following Commissioner Hogan’s statement.

“This is a deeply worrying situation as it is the agri-sector and farmers who will be hit hardest in the event of a no-deal Brexit,” said Deputy Cahill.

He said that report after report had singled the industry out with warnings over exports, tariffs and currency fluctuations and the impact that it will have on agri-food producers and distributors.

“Now the Commissioner is saying that a survival fund is contingent on the budget. That will not wash with farmers, who are already under immense pressure to remain viable,” he said.

Deputy Cahill said that Fianna Fáil had consistently called on the Government to immediately request Brexit mitigation funding for farmers, specifically exceptional and market disturbance aid for beef and other vulnerable sectors under the CAP Common Market Organisation Regulation.

“This money must be forthcoming – and I will raise the issue directly with Minister Creed,” he said.