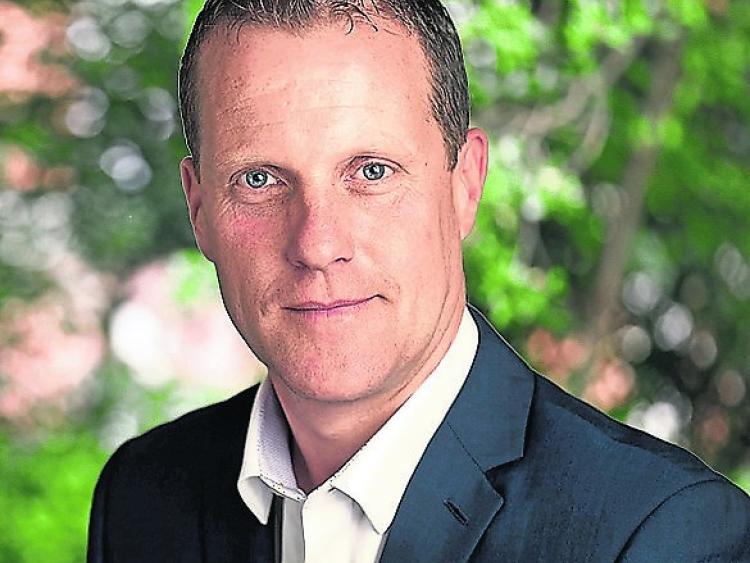 "Only those who are incapacitated, truly understand the suffering and pain associated with not being able to carry out the normal chores of daily life," says Cllr Michael Smith.

"Being dependant on family, friends and support staff to do the heavy lifting and provide the everyday needs, is not a position that any one of us would volunteer to endure. Yet many people, having survived a stroke or other illness find themselves thrown in this trauma in the blink of an eye.

"As a County Councillor, I am only on the periphery of this 24/7 pressure, but fully appreciate that much greater support is required to augment what is presently available. My work brings me close to these problems, fighting for downstairs facilities, more accessible bathrooms and showers, and special equipment like wheelchairs hoists and walking aids.

"Disabilities come in many different forms but the one that often strikes and is the second biggest killer in Ireland is stroke. More needs to be done to reduce these numbers and to bring relief, hope and a better future for those lucky to survive. High levels of avoidable death and dependency from a stroke in Ireland provide a compelling case for improvement to acute rehabilitation and support services.

"It is estimated that without decisive action to prevent strokes, the number of stroke cases will increase dramatically as a result of our aging population. It shouldn’t be about money but rather the elimination of the catastrophic human cost of avoidable death or disability.

"Measures to ensure better detection and management of primary and secondary risk factors for stroke in primary care are also required.

"Much better notices in public places on the main causes of stroke is essential as well as more public awareness campaigns. In addition, studies have also shown that medicines that are commonly used for vascular prevention may have benefits for preventing other complications such as dementia, seizure, and falls.

"I would like to pay tribute to the many hardworking volunteers who are involved in trying to lighten the load on individuals and families who are coping with disabilities. The Wheelchair Association is particularity to the fore in the many services that they provide in giving assistance to people in need’, Cllr Smith concluded.