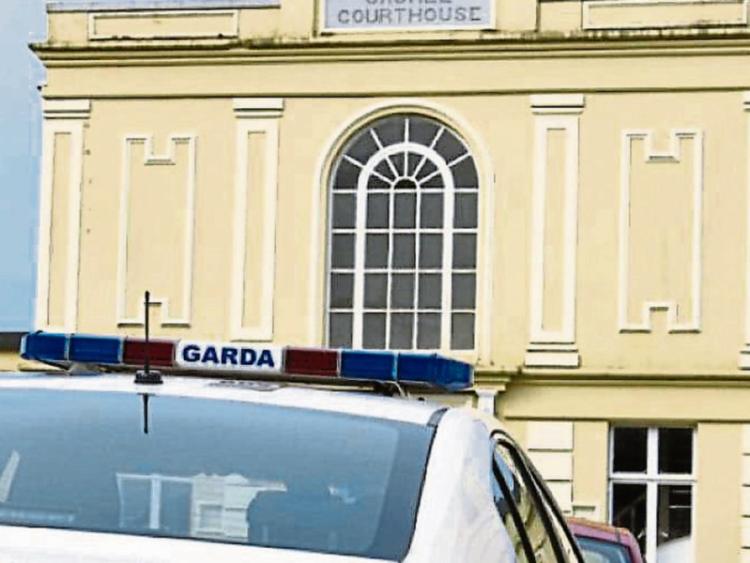 A Clonmel man aged in his 30s has appeared before a district court charged in connection with a serious assault on a man in Clonmel last week.

The man was assaulted near the bus stop on Queen Street on Wednesday afternoon, April 17.

A Clonmel Garda Station spokesman said the victim suffered serious but not life threatening injuries in the incident.

A man was arrested shortly afterwards and interviewed by gardai in relation to the assault.

He was subsequently charged and  appeared before Cashel District Court last Thursday morning.

He was remanded on bail to appear before Clonmel District Court on Tuesday, June 18.