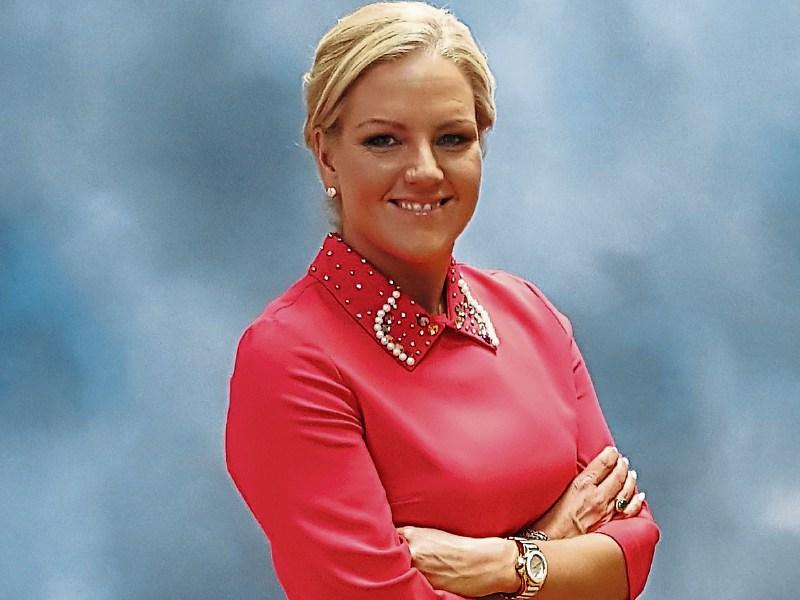 Tipperary Fianna Fail general election candidate Sandra Farrell has said people should stop blaming her party for the current crisis in the health service in Tipperary.

Ms Farrell this week revealed that more than 5,000 people in the Premier County are waiting for an outpatient appointment.

“When they took away our emergency department in Nenagh, they said we would have a centre of excellence in Limerick," she said in her statement.

Ms Farrell was asked to comment on the fact that it was Fianna Fail who brought in reconfiguration under the Hanly Report and closed the ED in Nenagh.

Under Hanly, which also saw the closure of ED in Ennis, University Hospital Limerick was to get 600 beds, but when the economic crash came and the bailout arrived, funding dried up without the extra beds being provided.

In her response, she said: "As a founding member of the Save Nenagh Hospital Group, I'm well aware that Fianna Fail implemented the recommendations of the Hanly Report.

"Fianna Fail have not been in power for eight years. In the interim period it is clear that the people of Tipperary have not been provided with the centre of excellence promised at University Hospital Limerick.

"The health service nationwide has deteriorated considerably under Fine Gael administrations. For example, there are now more than 100,000 people waiting more than 18 months to see a consultant. Just three years ago, this figure was 13,000 - a rise of 800%.

"The answer to our inadequate health service isn't whataboutery - constantly blaming Fianna Fail for decisions made decades ago.

"I fought to save Nenagh hospital at the turn of the century, and now I'm fighting for better health services for the people of Tipperary in 2019."