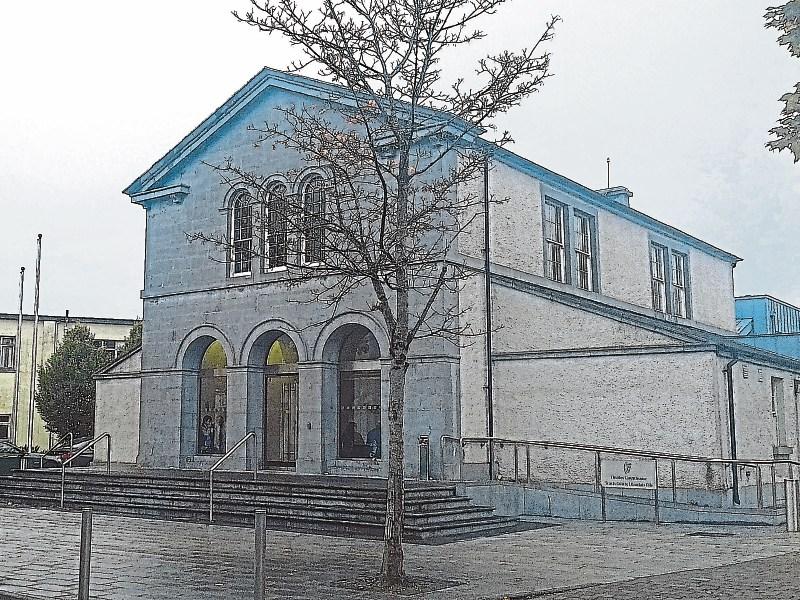 A Thurles man who trespassed and was found fast asleep in a homeless accommodation in the town, was given a 3-month jail sentence at Thurles district court.

A previous court heard how Christy Burke, then of 74 Cluain Glas, Thurles, was found asleep in Matthew Burke House, Gortataggart, Thurles, on August 6, 2017.

Garda Enda O’Callaghan spoke with Mr Burke, who was “highly intoxicated”. Mr Burke was charged with trespassing in a building, in such a manner as was likely to cause fear in another person. Mr Burke has 54 previous convictions, for public order offences, drugs, trespass, and criminal damage.

The case was adjourned for a probation report by Judge Elizabeth MacGrath.

Solicitor Colin Morrissey said Mr Burke has a “history of alcohol misuse” which has “led him into trouble with the court numerous times.”

In 2018, Mr Burke was making very good progress but unfortunately he had “one or two lapses.” “Mr Burke “found himself intoxicated” and “fell asleep on the couch.” There was no “nefarious purpose,” said Mr Morrissey.

Judge MacGrath noted that Mr Burke is serving a custodial sentence, and sentenced him to three months imprisonment, this term to run concurrently with his current sentence.