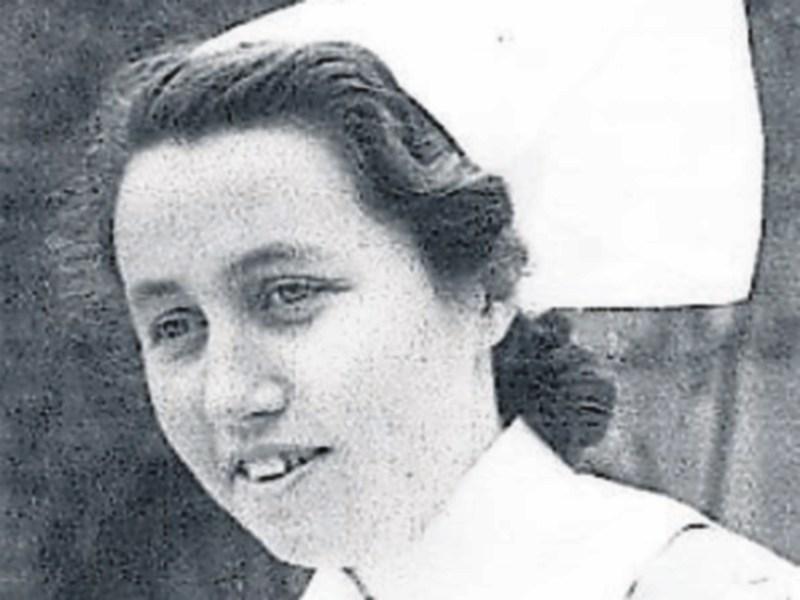 On the night of November 19, 1940, when Grove Park Hospital in London was damaged by a high explosive bomb during the Blitz, two nurses crawled through one of the upper windows and across the swaying floor of a ward to rescue trapped patients.

A few minutes later the entire floor collapsed. Close by another nurse protected a patient from falling debris. All three nurses were subsequently awarded the George Medal for their gallantry and one of them, Mary Fleming was a native of Clonganhue, Cappawhite.

Nearly two decades later she returned home, kept the medal in a drawer and rarely spoke about the incident again in the years leading to her death.

Now Mary Fleming's remarkable story is to be the focus of a forthcoming radio documentary recorded in Co. Tipperary and London which will feature interviews with members of her family, historians and those with an interest in the events of that infamous night. The series will also reveal what became of the other two decorated nurses in the years following the war.

Recent months have seen a renewed interest in the Grove Park Hospital bombing and the fate of the nurses after a play based on the incident was staged in London. The play was largely fictionalised as little information was initially at hand about Mary Fleming and her colleagues. When speaking to a reporter one of them downplayed their actions exclaiming that they simply carried out their duty "as anyone else would".

Mary Fleming was 24 at the time of the bomb having emigrated to England to train as a nurse in the mid-1930s. She was the second eldest of a family of nine and in fact, had two sisters who also worked as nurses in London. Grove Park Hospital catered for TB patients but during the Blitz civilians injured and maimed by the daily German bombing raids were also temporally accommodated in separate quarters.

After WWII Mary settled into a nice life in London and was extremely enthusiastic about playing Badminton and Tennis. On returning to Clonganhue in the late 1950s she looked after her father and mother and took over the running of the family farm when her brother got sick. She never married and died in 1985.

The 4-part documentary entitled 'Tipperary's Emergency' by Tom Hurley will be aired over four consecutive Tuesdays just after 6.30 pm on Tipp Mid West Radio beginning on April 30, the programmes will also be streamed on www.tippmidwestradio.com