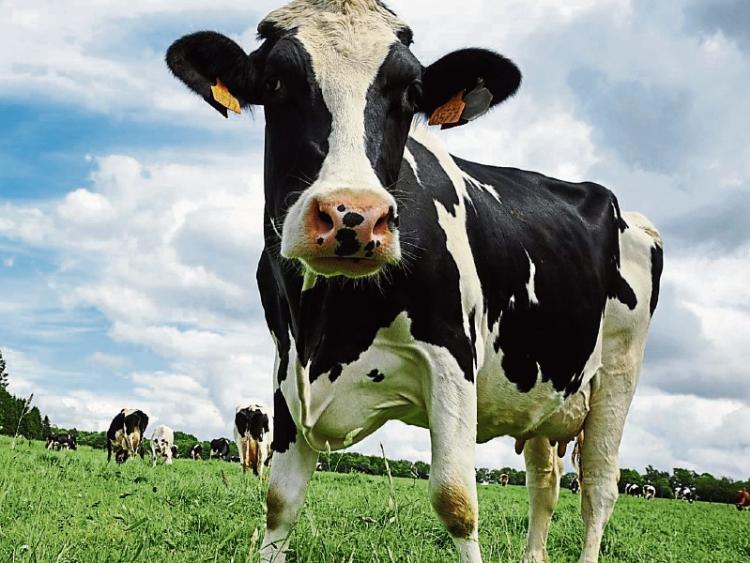 With milk prices now at 1995 levels, co-ops have serious questions to answer, according to IFA national dairy chairman Tom Phelan.

He was commenting following the cuts made by co-ops to February and / or March milk prices.

“Bearing in mind that industry spokespersons predicted only a couple of months ago that 2019 prices would be about on par with last year’s, co-ops owe it to suppliers to signal that this is the end of cuts for 2019. Farmers need every cent as peak approaches to clear their massively increased 2018 bills,” Mr Phelan said.

There were three questions co-ops and industry must answer, he said: Why are milk prices back to 1995 levels when massive investment has been made by co-ops, Ornua and Bord Bia in processing and marketing? while farmers are delivering on higher quality milk and sustainability, where is the value pay-back to them through improved remuneration for their milk? and why is the dairy industry and Bord Bia allowing infant formula manufacturers to flout the spirit of Origin Green by importing SMP from countries which do not operate anything like the SDAS?