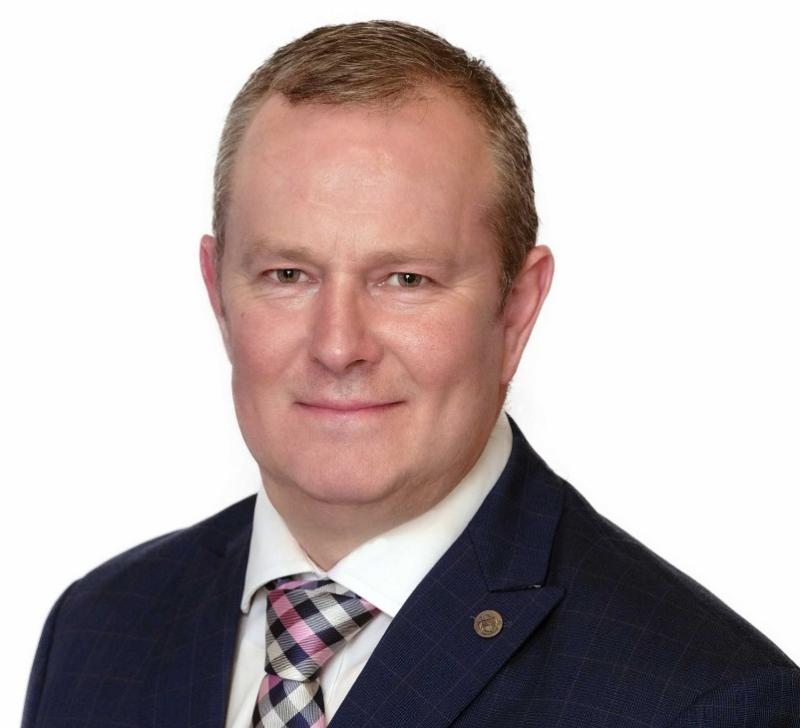 Cllr Morris is concerned over work at the junction of Kickham Street and Pearse Street in the centre of the town.

The town has undergone over €17m redevelopment for natural gas pipelines, new waste water pipelines and water pipes, with vast majority of the work understood to have been completed.

However, contractors have dug up the junction in the past few days with diversions in place around the town and bus stops temporarily relocated from Kickham Street to outside Supermacs on Pearse Street.

"There is serious disquiet from businesses and patrons alike at the fact that the centre of the town is being dug up yet again," he said.

He said that he understood that there were problems with the relaid surface.

"When did we find out that the new surface had failed and how much of it has failed" he asked.

He called on the district council to make a statement on the new roadworks in the town, outlining a full works programme to finish out the town.

"It's the least the public and businesses deserve," said Cllr Morris.