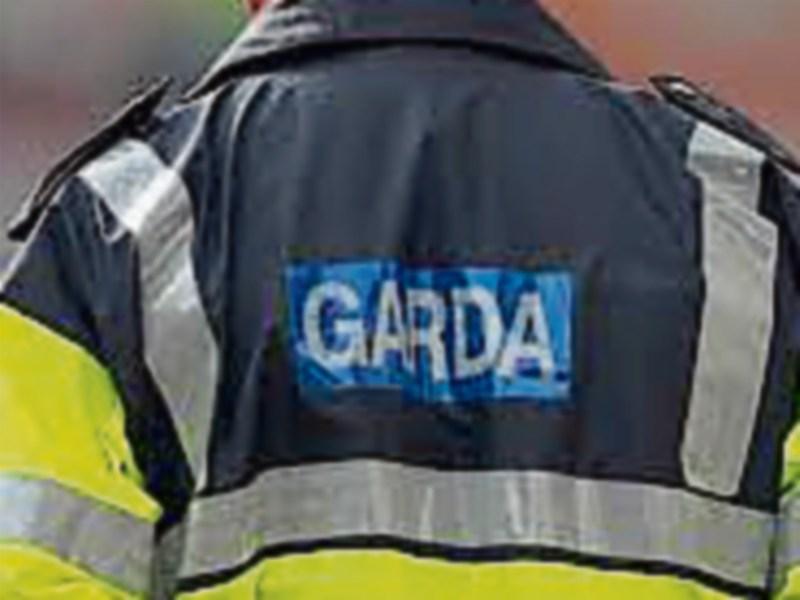 The gardaí in Nenagh are investigating a number of assaults that occurred in Kenyon Street in the town on April 22, as a result of which two males were hospitalised.

A spokesman at the local garda station confirmed that a file is being prepared for the DPP as the probe into the incidents, which occurred around 3.45am, is continuing.

In a separate incident last Wednesday, April 23, the gardaí in Roscrea are investigating an alleged assault on Limerick Street in the town. A file on the matter is being prepared for the DPP.

Roscrea gardaí are investigating a number of incidents of criminal damage on the same date, including in the Copper Beech and Limerick Street areas.

Meanwhile, in the early hours of Tuesday of last week gardaí sped to the scene of alleged attempted burglary of a premises in Capparoe at around 4am.

The culprits were disturbed during their attempted break-in and fled the scene before the gardaí arrived. Inquiries are continuing.

A male was arrested at 5pm in Dromineer on April 22 for allegedly trespassing on the property of Lough Derg Yacht Club.

Property was taken from a car parked at Church Road, Borrisokane, on Wednesday of last week at around 11am.

On Monday of last week a male was arrested on the M7 at Carrigatoher and a quantity of drugs seized.