Tipperary woman who had been drinking damaged her daughter’s home

Defendant knocked over items with her handbag 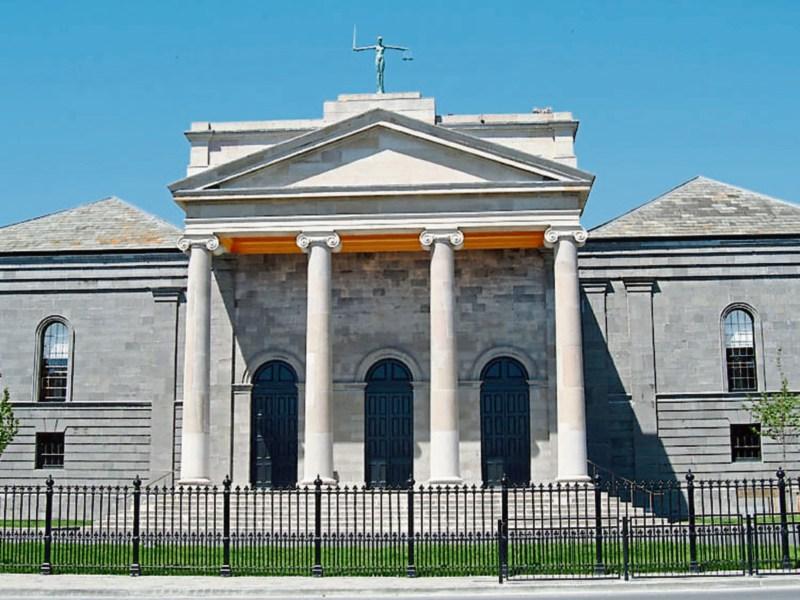 Nenagh Court heard that a woman damaged her daughter's home

A woman went into her daughter’s place of residence and caused criminal damage, Nenagh Court was told.

Patricia Healy of 84 Rosehill, Newport, pleaded guilty to causing the damage at Barna, Newport, on August 28, 2018.

The court heard that she entered a converted shed that her daughter was staying in and knocked over several items, causing €280 worth of damage. She also threw ash on the floor.

Ms Healy later admitted to the gardaí that she had been drinking and upset and had knocked over the items with her handbag.

Judge Elizabeth MacGrath adjourned the case to July 19, 2019 for a victim personal statement and compensation.