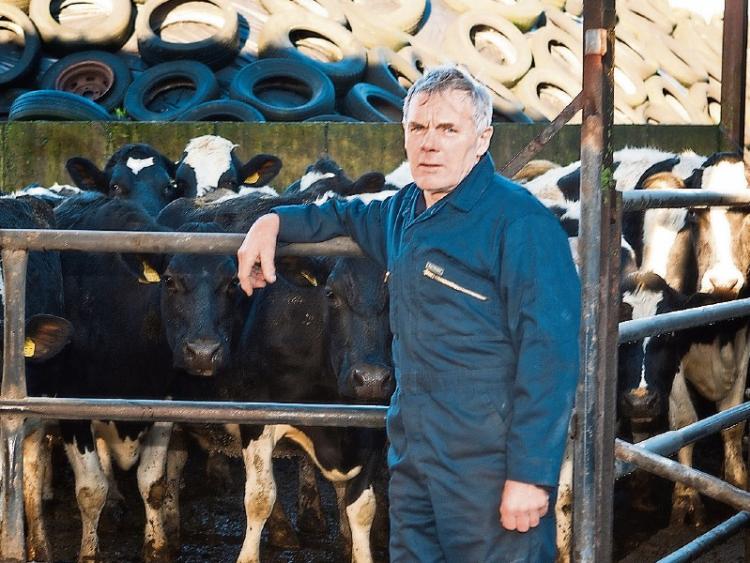 Gerald Quain of the ICMSA: 'We have to put a stop to Brexit being trotted out as an excuse for unjustified price cuts'

The ICMSA has warned co-ops that it will no longer accept Brexit uncertainty as an excuse for cutting milk prices.

As speculation grows in advance of this month’s co-op price announcements for milk supplied in April, ICMSA dairy chair Gerald Quain pointed out that the co-ops most exposed to the British market and Brexit fallout were the very ones who topped the milk price league for March.

“We have to put a stop to Brexit being trotted out as an excuse for unjustified price cuts,” he said.

Mr Quain said that it was very noticeable that the Cork co-ops, who, by virtue of their cheddar production were probably the most exposed to Brexit, were still paying the best milk price in the country.

“The next round of milk price announcements brings us into peak production and it’s not an exaggeration to say that this is a defining moment in the Irish dairy year,” he said.

Mr Quain said that the prices set for the next three months were effectively what will decide whether this was a viable year or not in terms of income.

There had been an “irrational focus” on a very marginal increase in Irish supply, he said, with some commentators consciously exaggerating the effects of that on the supply-demand balance and talking down price.

“We reject that scenario. Demand has been consistent, as has been supply,” he said. “There is no justification - none - that would explain a price cut.”

Mr Quain said that co-ops and processors must stop looking for an excuse to reduce farmer price and look at the underlying stability that all the data points at right now.