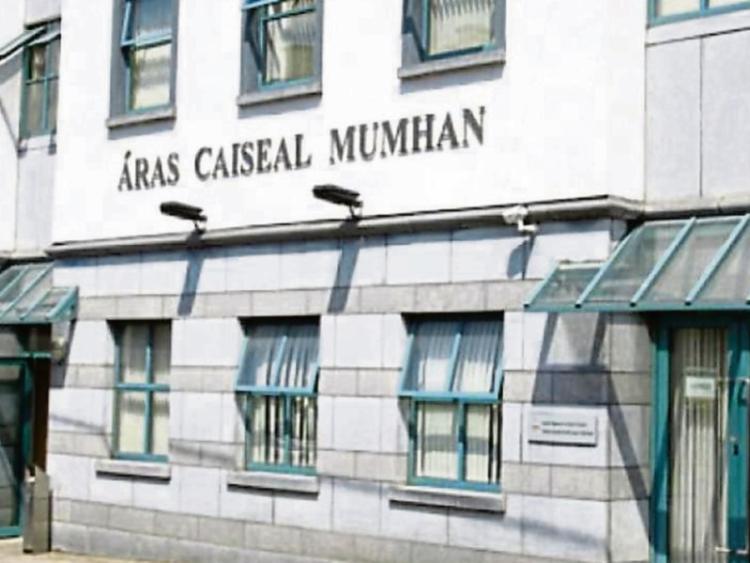 The former tax office in Friar Street, Cashel, where it's proposed to house the rare scripts comprising the Bolton library collection

Tipperary is entering into a sensitive period of commemorations in the next few years with the birth of the State 100 years ago, said an official presenting a culture team report to the April meeting of Cashel Tipperary municipal district.

Roisín O’Grady said an “awful lot of eyes were on them” while Ireland moves into commemorating 100 years in relation to the Civil War, War of Independence, and the “sensitive parts of our history.”

The centenary of the Soloheadbeg Ambush was marked on January 20 at a ceremony in Solohead Cross. “The community here has been absolutely fantastic,” said Ms O’Grady. “We had people who were descended from people who carried out the ambush, and descendants of those who were shot on the day. One of the granddaughters of a Constable who was shot on the day was on RTE, and said how involved she felt.”

A centenary of the sitting of the first Dáil was marked at a special meeting of the Council in Ballykisteen on January 21. An exhibition highlighting the Tipperary TDs elected in December 1918 was put on, and the Council minute books of the time were also put on display by County Archives.

Cllr Michael Fitzgerald praised local historians who went into schools, and “showed young people what really happened” in relation to the Soloheadbeg ambush, and how the War of Independence “led on to the Civil War in our country.”

The earlier period of landlordism about 150 years ago, showed how events in rural Tipperary involving small farmers helped create modern Ireland’s pattern of land ownership. “We in this municipal district have a lot of recent history that was really not known about, “said Cllr Fitzgerald.

Cllr Roger Kennedy said national journalism had tended to focus on “celebration rather than commemoration” and that it is “important to record all events and not judge people with 20/20 vision.” A newly published book on Sean Hogan gave “great insight”, while the death of fellow republican Sean Treacy has been commemorated “every year.” “It’s the longest commemoration activity in the county,” said Cllr Kennedy. “Our district has played its part.”

Meanwhile, director of library and cultural services with Tipperary Co Council, Karl Cashen, said he was “aware of the current sitation” in Friar Street, Cashel, where it’s proposed to put on display a section of the GPA Bolton Library collection currently housed in the University of Limerick for safekeeping.

Mr Cashen said he will contact his colleague, director of services Sean Keating regarding an update. The OPW has so far not given a response to Councillors in relation to putting the rare scripts on display in Cashel.