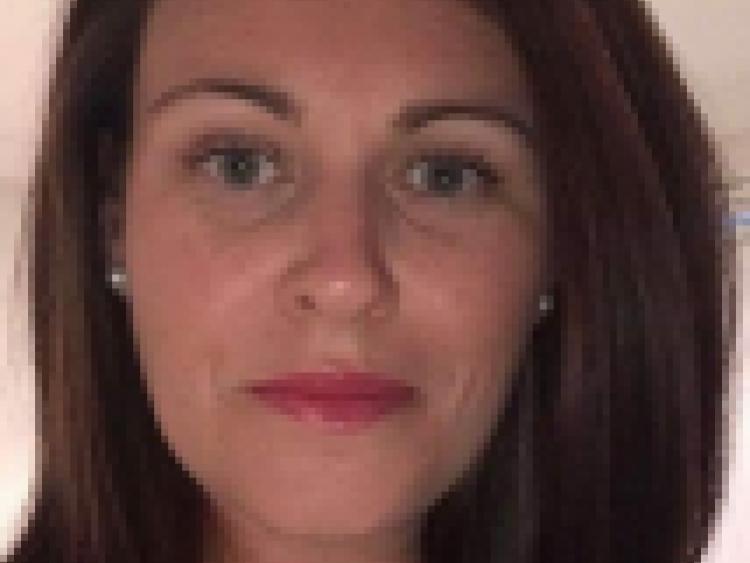 The tiny lakeside village of Ballina is in mourning this week following the death in Australia of a young mother.

Ms Ryan was known for her caring attitude and her comments on Facebook were quoted in the Herald Sun during the search for then missing Irish woman Jill Meagher in Melbourne in 2012.

"I am praying that she will be found safe and sound. As a parent I cannot say I know what you're going through. But I feel your pain and hope she is found sooner rather than later. My thoughts and prayers are with you."

Following news of Ms Meagher's murder, Antoinette signed the book of condolence for her

Tributes were paid to her by her local Ballina GAA Club, who offered their condolences to her family.

Antoinette is the daughter of the late Paddy, and will be sadly missed by her adored husband Robert; beautiful daughter Anna; much loved mother Anne; sister Grainne (Cummins), and brother Alan; father and mother-in-law Anthony and Lucy Ryan; sisters-in-law, brothers-in-law, uncles, aunts, nieces, nephews, relatives and many friends.

Funeral Mass this Saturday, May 11, at 12pm in Our Lady Help of Christians Church Milford, Castletroy.