Defendant banned for being drunk in charge of vehicle 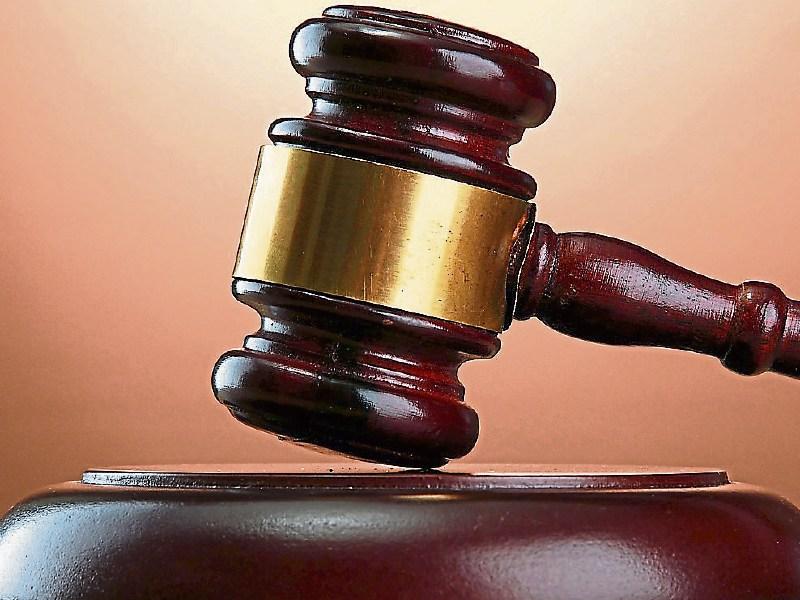 A man who was found asleep in his car outside Nenagh was found guilty of being drunk in charge of a vehicle by Nenagh Court.

Gary Ryan of Ballycormack, Aglish, Roscrea, had pleaded not guilty to the offence at Lisatunny, Nenagh, on October 29, 2018.

The court heard that the the gardai received a call about a car parked outside Nenagh Ormond Rugby Club at 4am with its lights on. When they arrived they found Mr Ryan in the driver's seat with his belt on and the engine was running.

Mr Ryan told them he was on his way home and had pulled in.

They arrested him for being drunk in charge and brought him to Nenagh Garda station where a reading showed he had 61mgs of alcohol per 100mls of breath.

Cross-examined by Seamus Walshe, BL, for Mr Ryan, Garda Joe Blake said that a person across the road from the rugby club reported the incident because the lights were shining in their window.

Judge Elizabeth MacGrath convicted Mr Ryan and fined him €250 and disqualified him from driving for two years.

Mr Walsh said that Mr Ryan had lost his job because of the incident.

Judge MacGrath set recognizance in Mr Ryan’s own bond of €250.