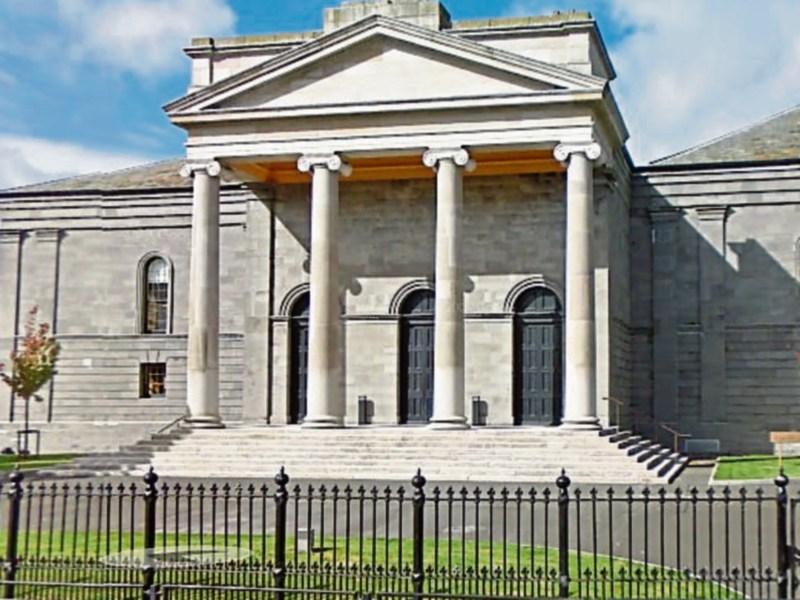 A driver who left the scene of a traffic accident outside Newport was convicted in his absence at Nenagh Court of a number of traffic related offences.

Jason Moloney of 81 Cosgrove Park, Limerick, left the scene of an accident at Shower, Newport, on July 24, 2017.

He was later identified by gardaí and admitted driving that day.

Michael Carey told the court he was coming out of a nursing home that day when a vehicle came at high speed and crashed into the side of his car.

He said that the collision happened at a dangerous bend and though he waited, nobody came back to him

"A red car bounced off me and kept going," he told the court.

His car, which was valued at €1,500, was written off and he suffered shoulder and neck injuries, he said.

Garda Brian Mulcahy said that he later identified the red car as belonging to Mr Moloney.

He called to his home and noticed the red car with significant damage.

Mr Moloney co-operated with him fully and admitted he had been driving at Shower.

He also admitted the car was registered to him but he had no insurance and that he was disqualified from driving at the time.

In a caution statement, Mr Moloney said that he had "a good few drinks" and decided to head towards Old Pallas.

At the motorway junction near Lisnagry he took a road he thought would bring him to Old Pallas.

"I tried to avoid the crash but couldn't," he said. "I was driving too fast. I wanted to stop but panicked."

Mr Moloney said that following the accident he drove to Pallasgrean where he bought "a few more cans".

Solicitor Ted McCarthy, for Mr Moloney, told the court that he had no instructions in the matter.

"He was here but has gone missing again," he said.