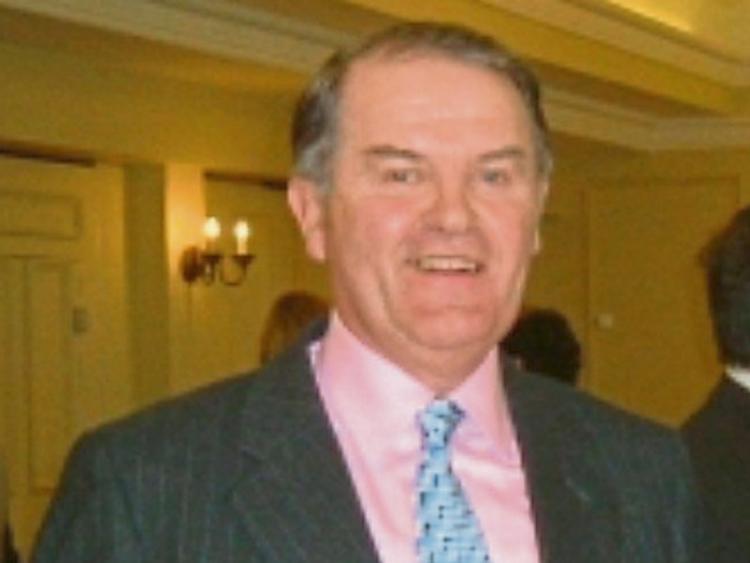 GVM Group has announced the death of its “esteemed former colleague and friend”, Philip G Purcell of County Tipperary.

Mr Purcell of Glenbane Lodge, Emly, joined the society in 1970 as a livestock auctioneer and continued to sell dairy stock with “great style and passion” until last summer.

“In the mid-1970s, Philip played a key role in establishing the GVM Property Auctioneering division and he led and developed the office in Kilmallock for many years until his retirement,GVM said in a statement.

Philip was a man of utmost integrity and was always most helpful and gracious to everyone he came in contact with. He will be sorely missed, they said.

The society expressed its deepest sympathy to his wife Maura; daughter Sonia; sons Kenneth and Nigel; extended family and friends.

Mr Purcell died peacefully at home. He was predeceased by his parents and his sister Stella.

Beloved husband of Maura; father of Sonia, Kenneth and Nigel, he will be sadly missed by his niece Rachel; daughters-in-law Mel and Fernanda; grandchildren Jonty, Georgina, Ruairi, Charlie and Clementine; his extended family, relatives and friends.

Reposing at O'Leary's Funeral Home, Hospital, County Limerick, this Friday, May 10, from 3.30pm, with removal at 8pm to St Ailbe's Church, Emly.

Requiem Mass on Saturday, May 11, at 11.30am. Burial afterwards in the adjoining cemetery.

Family flowers only. Donations, if desired, to the Palliative Care Unit, Clonmel.