Four Tipperary brothers were fighting following a row over a horse

Defendants are given suspended sentences 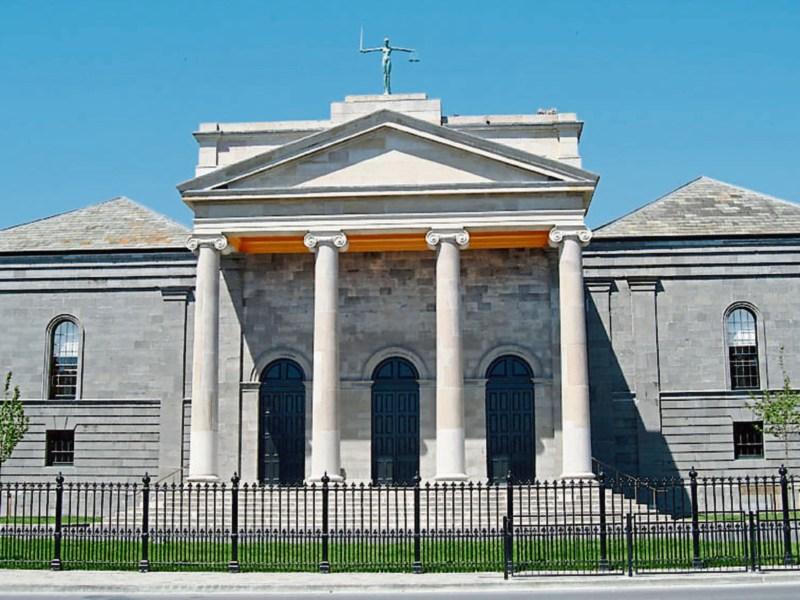 Nenagh Court: heard that four brothers were fighting following a row over a horse

Four brothers caused a disturbance in Nenagh following a row over a horse, the local court was told.

John Pratt, Richard Pratt, Martin Pratt and Anthony Pratt, all with addresses at Ballyvillane halting site, Nenagh, each pleaded to threatening, abusive or insulting bahaviour at the halting site on June 4, 2018.

Anthony Pratt, who is currently serving a prison sentence, also pleaded to causing criminal damage on the same date.

The court heard that the gardaí were called to what was described as a “major disturbance” at the site.

When they arrived they found all four roaring and shouting.

There were a lot of other people, including women and chidlren, on the site at the time.

The four were fighting, with Anthony and Martin Pratt fighting with Richard and John Pratt.

“Basically, it was a dispute between brothers,” the court heard.

Solicitor Ted McCarthy told Judge Flann Brennan that he would address him “globally” on the background to the dispute.

“They all live beside each other and there was an argument over a horse that got overheated. They were shouting and roaring and the gardaí were called,” he said.

Mr McCarthy said that the damage to Richard Pratt’s house had been repaired.

“They are all back living peacfully. After the incident, their late father made them all get together and shake hand,” said the solicitor.

Mr McCarthy said that they had all assured him that there was no problem now, and nor would there be going forward.

Judge Brennan said that they all had “bad records” after he heard John Pratt had 18 previous conviction; Martin Pratt had 36; Richard Pratt had 22, and Anthony Pratt had 43, with a suspended sentence coming back into play as a result of this conviction.

Judge Brennan sentenced them each to one month in prison, suspended for 12 months on condition they each enter into a bond of €100.

Recognizance were fixed in their own bond of €100 each.

He took the criminal damage summons against Anthony Pratt into consideration.