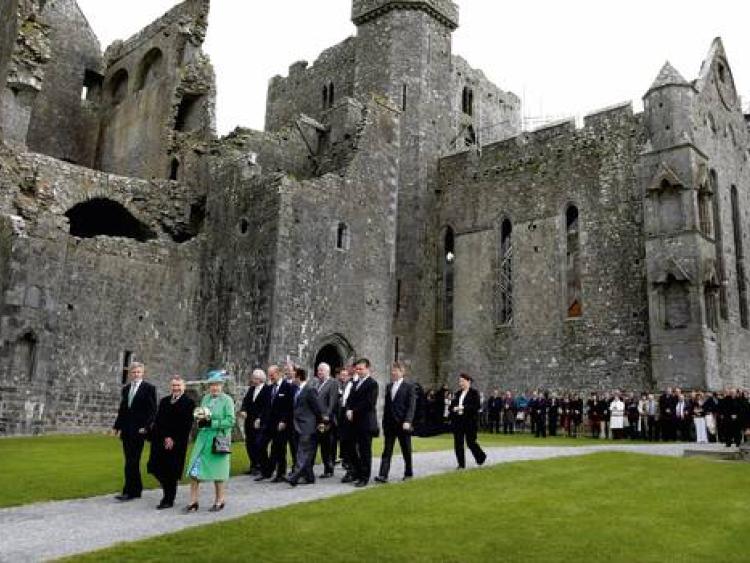 Parts of the Rock of Cashel will once again be encased in scaffolding once a major conservation project begins on the Vicars Choral at the entrance to the national heritage site, heard this month’s Tipperary Cashel municipal district.

Principal officer at the OPW, Frank Shalvey, told Councillors that the Vicars Choral, where nearly 400,000 tourists pass through each year, now has a critical situation regarding spore and mould growth, and is rapidly developing into a health and safety threat to the 34 staff and guides stationed there.

“It’s not fit for purpose,” said Mr Shalvey. “It’s very cramped, and there are long delays and queues. We’re trying to move it to another location.” Initial plans included a total refurbishment of the Vicars Choral, but “we cannot do that much to it. That building suffers from damp ingress.”

Full story in next week's Tipperary Star and Nationalist newspapers