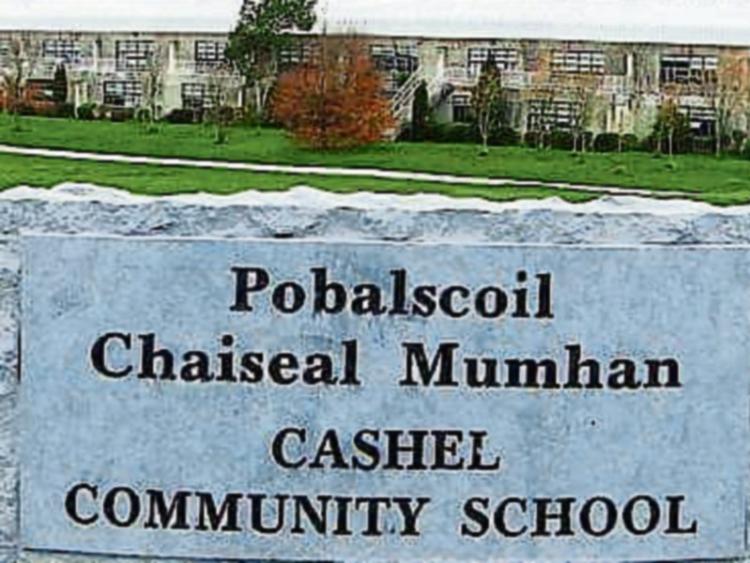 Cashel Community School celebrated its 25th anniversary over the weekend.

The celebrations began with a concert and book launch on Friday night, at 8pm. On Saturday, the school was open to the public from 2pm-5.30pm to take a trip down memory lane.

Members of the public had the opportunity to visit the school and view displays of photographs and memorabilia. At 6.30pm, there was a mass celebrated in St John the Baptist Church to commemorate the school’s anniversary. This was followed by light refreshments in the parish centre.

This follows a celebratory dinner dance in Clonmel's Minella Hotel earlier in the year.

Meanwhile, well done to past pupil Orla O’Dwyer on becoming a professional sportswoman with her signing for Brisbane Lions.