'He put himself and others in danger' - Judge 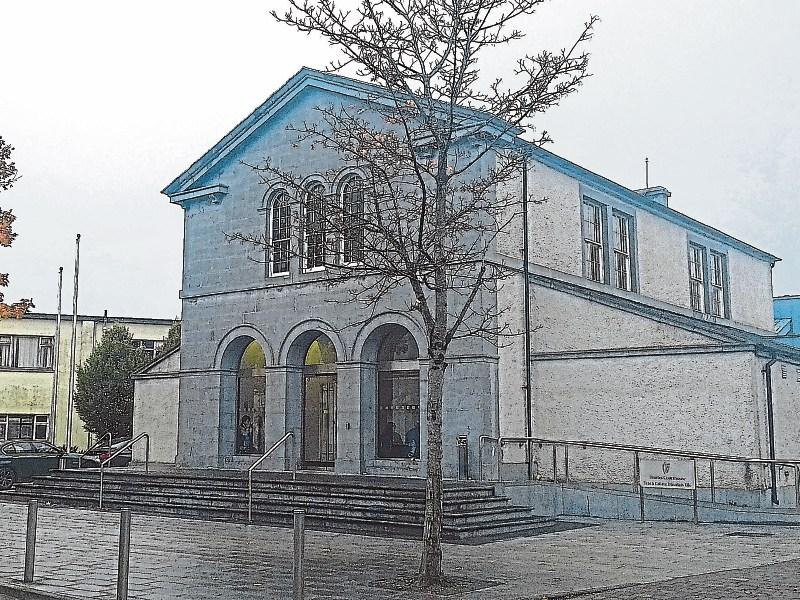 An intoxicated man who trespassed on to a railway line near Thurles railway station, was fined at Thurles district court.

Judge Elizabeth MacGrath heard that Garda Martin Butler attended the scene at Thurles Railway Station on April 3 this year. Jamie Ryan, of 36 Pineview Gardens, Moyross, Limerick, was observed standing on the railway line at the station.

He was “intoxicated, unsteady” and his eyes were “red and bloodshot,” Sgt Tommy Hanrahan told the judge. “He was shaking uncontrollably, and he started to cry.” Mr Ryan was “very emotional”. He was arrested and taken to Thurles garda station, where he was charged with “willfully trespassing” at Thurles railway station, and refusing “to quit the same upon request.”

Mr Ryan was also charged with being so intoxicated that he was a danger to himself and to others. He has two previous convictions.

Judge MacGrath asked, “does he realise it was a selfish thing to do?” He put himself and others in danger, added the judge. “I would advise your client to seek appropriate help,” the judge told Mr Ryan’s solicitor. Mr Ryan was fined €100.