File being prepared for the DPP 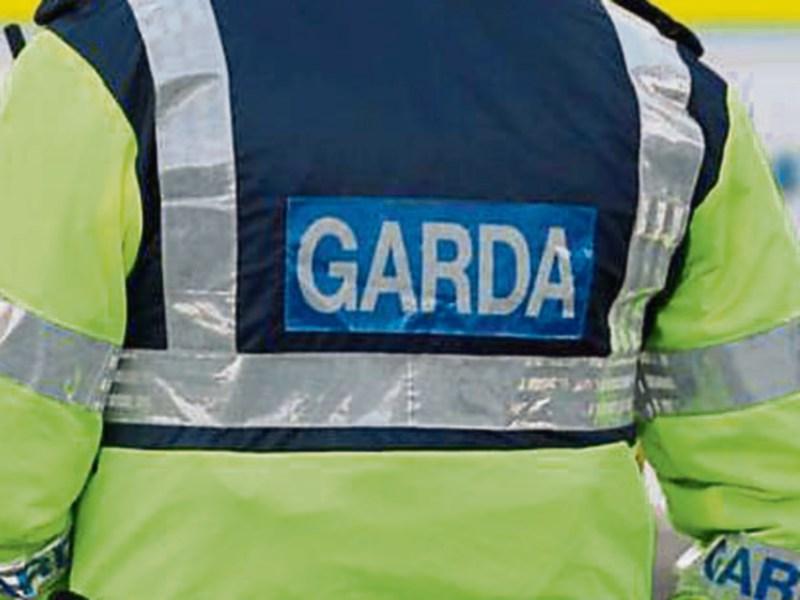 The Gardaí are investigating a reported breach of public order in a housing estate in Nenagh during which a knife was allegedly produced.

The incident is said to have occurred in the Coille Bheithe estate, St Conlon’s Road, on Sunday last.

A file on the matter is being prepared for the DPP.

Gardaí are seeking information in relation to the person, or persons, behind graffiti that was sprayed on a wall of a property at Grange, Nenagh, on Tuesday of last week.

On the same date a quantity of cabling was stolen in Rearcross between 2pm and 2.30pm. Gardaí are appealing for information.

On Wednesday morning of last week members of the Divisional Drugs Unit seized a quantity of cannabis herb in Sarsfield Street, Nenagh. A male was arrested.

Meanwhile, gardaí are investigating an incident in which a car was broken into and items stolen from the vehicle at Stereame Retail Park in Nenagh at 8pm on Monday, May 13.

On Saturday last a male was arrested in Dolla at 4am on suspicion of being in charge of a vehicle while under the influence of alcohol.

A female was arrested in Silver Street, Nenagh, on Monday afternoon last on suspicion of being intoxicated in a public place.

Also on Monday, a car was stolen from the Ard Mhuire estate in Newport. It was later recovered at Shower, Newport.

An attempted break-in to a house at Beechwood, near Kilruane, occurred on Tuesday last.

Damage was caused to the property in the attempt. Gardaí are appealing for information and urging home owners to be vigilant.