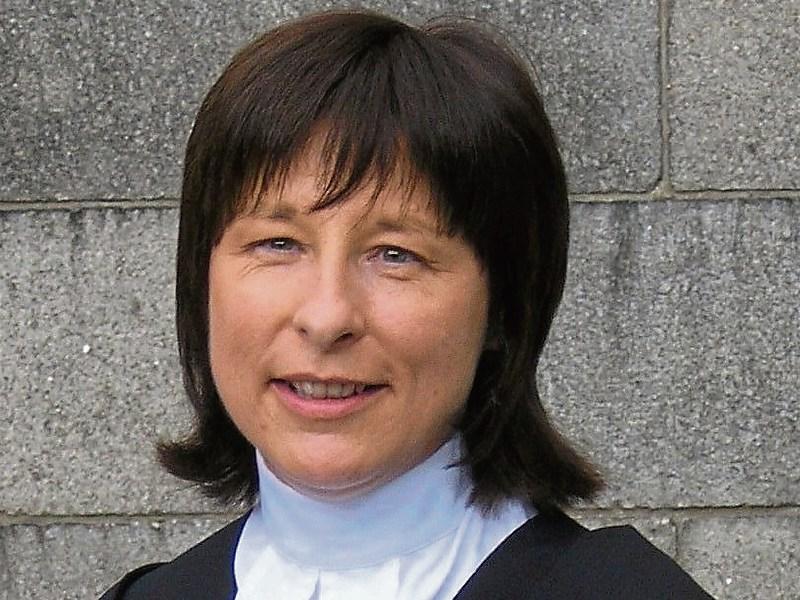 A man committed a number of offences shortly after he was released from prison, Nenagh Court was told.

Patrick Shoer of 2 St Conlon’s Road, Nenagh, pleaded to theft of groceries and other items from Tesco, Borrisokane Road, Nenagh, on March 10, 2019.

He also pleaded to being intoxicated in public, threatening, abusive and insulting beahviour and failing to comply with the directions of a garda at Silver Street, Nenagh, on March 23, 2019.

He pleaded to the same offences at Ball Alley Court, Nenagh, on April 5, 2019.

He pleaded to being intoxicated and a danger to himself and others at St Joseph’s Park, Nenagh, on April 18, 2019, and to having cannabis valued at €10 in Nenagh Garda station on the same date.

Mr Shoer also pleaded to threatening, insulting and abusive behaviour at Coille Bheithe, Nenagh, on April 25, 2019. The gardaí had been called to a disturbance and found Mr Shoer “roaring and shouting”.

Mr Shoer told the court he was seeing a counsellor on a weekly basis and had not touched alcohol or drugs since the last offence.

He said he had been seen by a counsellor just once during the six months he had been in prison.

"I am looking for any bit of help," he told the court.

She also asked that the probation report discover what medication Mr Shoer is taking.