Templemore man was ‘frothing at the mouth’ and pepper sprayed 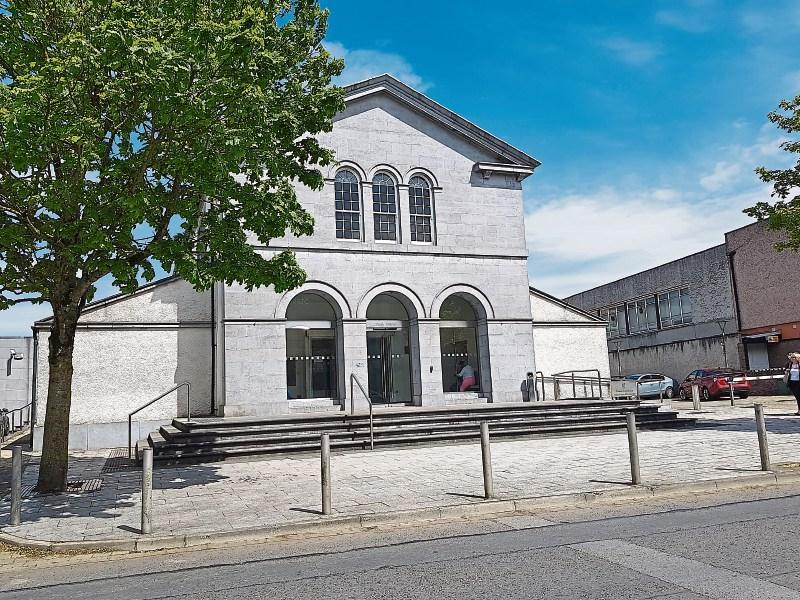 A Templemore man who was so intoxicated and aggressive that he was frothing at the mouth, had to be pepper sprayed and arrested in Thurles, heard a sitting of Thurles district court.

Garda Mark Cullinane told Judge Elizabeth MacGrath that he was on duty on December 31, 2018, in Thurles, when he received a report of a disturbance in Liberty Square.

Garda Cullinane observed six males involved in a verbal confrontation. As the garda approached, he noticed there were two ‘sides’ to the confrontation, with three males on each side.

Joseph McInerney, of 6 Ballyheen, Templemore, was engaged in using threatening language to a third party, said Garda Cullinane. Mr McInerney was “insulting” and “screaming at the top of his voice” as other members of the public were present. He had “an aggressive stance” when confronting the other males, said Garda Cullinane. “He was intoxicated, and frothing at the mouth.”

Garda Cullinane said it was his priority to find and arrest Mr McInerney due to McInerney’s level of intoxication. “I did find him on the far side of Liberty Square, sitting down on the side of the street. Again, I could see him frothing at the mouth.”

Having seen McInerney’s “aggressive nature” on the night, Garda Cullinane used pepper spray on Mr McInerney, placed him in handcuffs, and took him to Thurles garda station.

Mr McInerney was subsequently charged with being threatening and abusive in public, and with being so intoxicated he was a danger to himself and to others.

Solicitor Colin Morrissey put it to Garda Cullinane that he had exaggerated the extent of Mr McInerney’s behaviour. “I am not exaggerating. It occurred four months ago, so it’s fresh in my mind,” said Garda Cullinane. “His behaviour was completely unacceptable.”

“He was so aggressive on the night that if I were to physically engage with him without pepper spray, there was a danger I could have been injured.”

“There was no suggestion he was aggressive at that stage,” said Mr Morrissey. “He was evading arrest,” said Garda Cullinane.

Judge MacGrath said she was satisfied that the facts were proven by the gardaí.

Mr McInerney has 75 previous convictions, including for obstruction, drugs, and for public order incidents.

Mr Morrissey said that while Mr McInerney has “numerous offences” on his record, he “has been out of trouble.” “He has matured somewhat. He’s not working.” Mr McInerney was not present in court but may have got mixed up on the court dates. “He seems to have mended his ways somewhat,” added Mr Morrissey.

Judge MacGrath fined Mr McInerney a total of €300 and fixed recognisances at €250 in the event of an appeal.