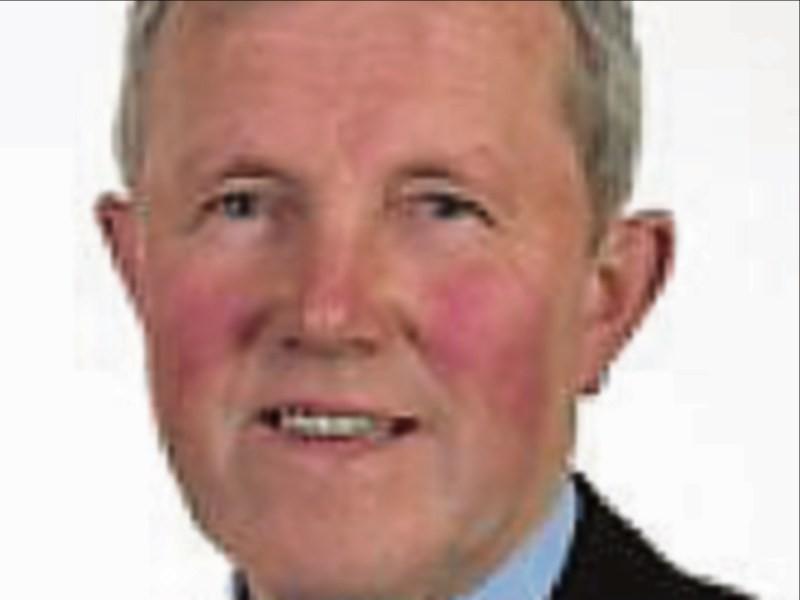 Three councillors were elected to the Cashel/Tipperary Electoral Area in a late night second count at the Tipperary local elections count centre in Thurles last night.
Fianna Fail's Roger Kennedy, Fine Gael's Mary Hanna-Hourigan and first time Fine Gael candidate Declan Burgess were declared elected shortly before 2am following the distribution of the surplus vote of poll topper Michael Fitzgerald of Fine Gael.
Roger Kennedy was the first to cross the line after securing 183 of Fitzgerald's surplus vote, which brought his vote to 1651.
Next elected was Cappawhite Cllr Mary Hanna-Hourigan, who benefited from 348 of Fitzgerald's surplus which brought her vote to 1623.
Overjoyed first time candidate Declan Burgess from Cashel was held aloft by his supporters when he was declared elected on securing 211 of Fitzgerald's surplus. The 23 year-old chef and community activist is the youngest candidate elected so far to Tipperary Co. Council.
The third count, which involves the distribution of Cllr Roger Kennedy's surplus vote, is taking place this morning.