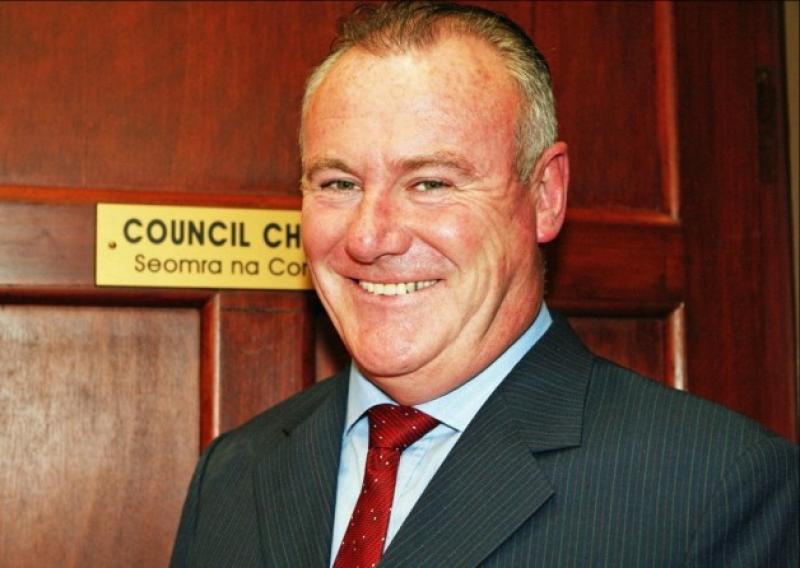 Mullinahone's Kevin O'Meara and Carrick-on-Suir's Kieran Bourke have won the last seats in the Carrick-on-Suir Electoral Area race with outgoing Fine Gael councillor Louise McLoughlin losing her seat.
Cllr O'Meara, who is an independent, and Cllr Bourke of Fianna Fail were elected on the eight count without reaching the quota.
Cllr O'Meara secured the fourth seat with a final vote of 1552 just 25 short of the quota. It was an emotional occasion for the Mullinahone man as his success means he has retained the seat held by his late father Eddie, who served his community as a county councillor for nearly 20 years.
Eddie O'Meara passed away last year and Kevin was co-opted onto the Co. Council to fill his seat.
Cllr Bourke out polled Ballinure's Louise McLoughlin by 167 votes to clinch the fifth and final seat, which means Carrick-on-Suir town retains two council seats.

Cllr McLoughlin was Carrick-on-Suir Municipal District's chairperson over the past year. The reduction of Carrick Municipal District from a six seater to a five seater and the transfer of key areas in her electoral heartland such as Rosegreen cost her the council seat.