Tipperary councillor calls for increase in pay for public representatives 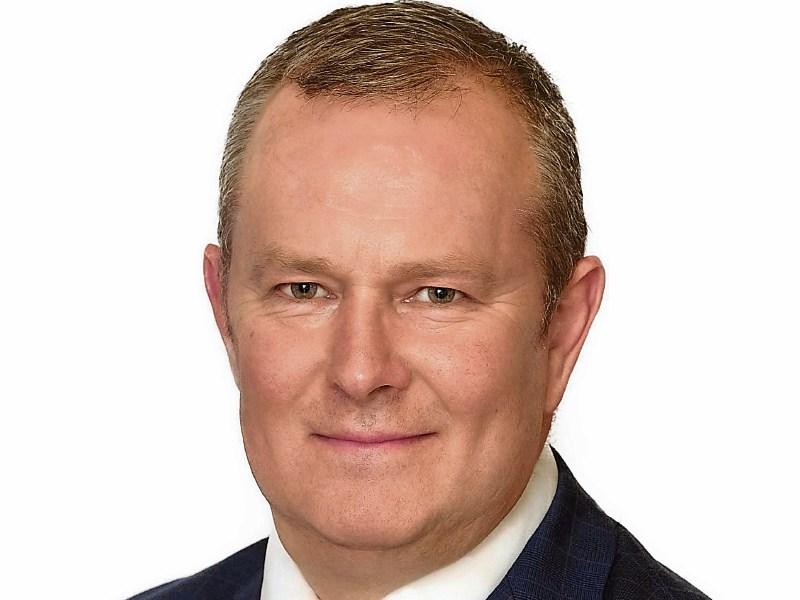 Cllr Seamus Morris: 'the pay is not enough to keep people in the game'

A Tipperary county councillor has called for local representatives to be paid more for the job.

The call from Cllr Seamus Morris, Nenagh, comes just days after he was re-elected to the council.

In a submission to the Association of Local Government, the body that represents councillors, he said: "The pay is not enough to keep people in the game."

Councillors receive a salary of €16,891 per annum at present, and can claim vouched for expenses of €5,000 or unvouched expenses of €2,500. The chairs of various council committees as well as chairs of municipal districts and county councils get a further allowance.

Cllr Morris's former party, Sinn Féin, proposed last December setting a €35,000 salary for full-time city and county councillors and removing their unvouched expenses as part of an overhaul of the pay of elected members on local authorities.

Sinn Féin also proposed that part-time councillors should receive about €25,000 a year. Cllr Morris is a full-time postman in Nenagh.

The Independent councillor told the AILG they they "need to get off their bottoms and ensure a few priorities for this term".

Outside of pay, among the other priorities Cllr Morris wants tackled is the right for councillors to have the power to pass a differential rents scheme.

He said this function had still not been passed over to the councillors and remained an executive function despite the promise to pass it to councillors since 2014 .

Cllr Morris is also asking that council meetings alternate between morning and evening time to facilitate those with full-time jobs.

Finally, he points out that there needed to be rules and regulation for councillors to get answers to representations.

The current system was not working, he said, and suggested that dedicated person in the council to acknowledge and see through representations.

He further suggested a time limit for this.