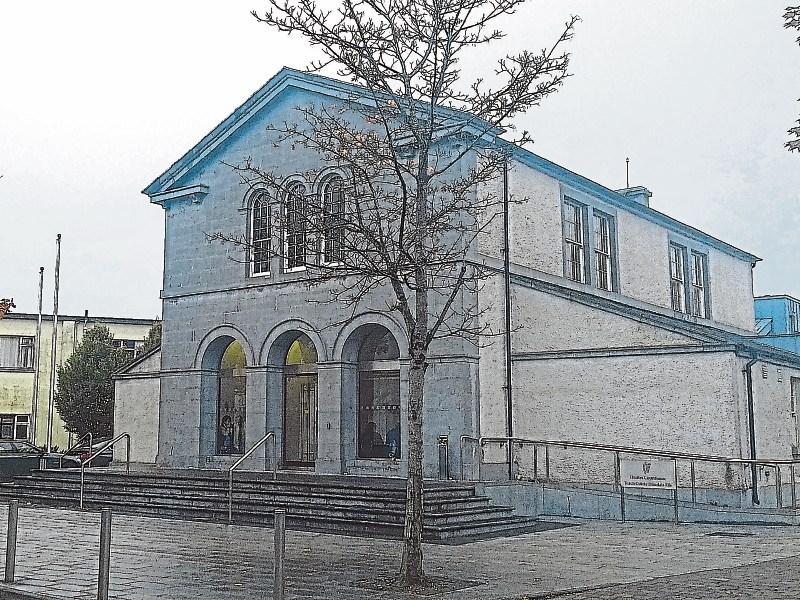 A man who stole four cans of cider from a shop in Templemore, was fined €100 and warned that if he keeps stealing goods from shops he could eventually face a custodial sentence.

Joseph Bowe, of 1 Foulkscourt, Johnstown, Kilkenny, entered the Centra shop in Church Street, Templemore, on May 1 this year.

He put four cans of Orchard Thieves cider into a sports bag and left without paying. The items, belonging to Liam O’Connell, were not recovered. The value of the cans was put at €8.20.

Judge Elizabeth MacGrath heard that Mr Bowe has 69 previous convictions, mostly relating to theft and burglary. Solicitor Brian Hughes said Mr Bowe, 40, has a “chronic history of alcoholism” and is bi-polar. Judge MacGrath commented that the stolen goods had a “rather ironic name.” Mr Bowe was co-operative and has received treatment. “He admitted it immediately to the gardaí,” added Mr Hughes. “He is willing to pay it back.”

Judge MacGrath imposed a fine of €100 on Mr Bowe, with 10 months to pay. Mr Bowe is “running the gauntlet in relation to theft matters,” added the judge. “If he comes back again I will have to consider a custodial sentence.”