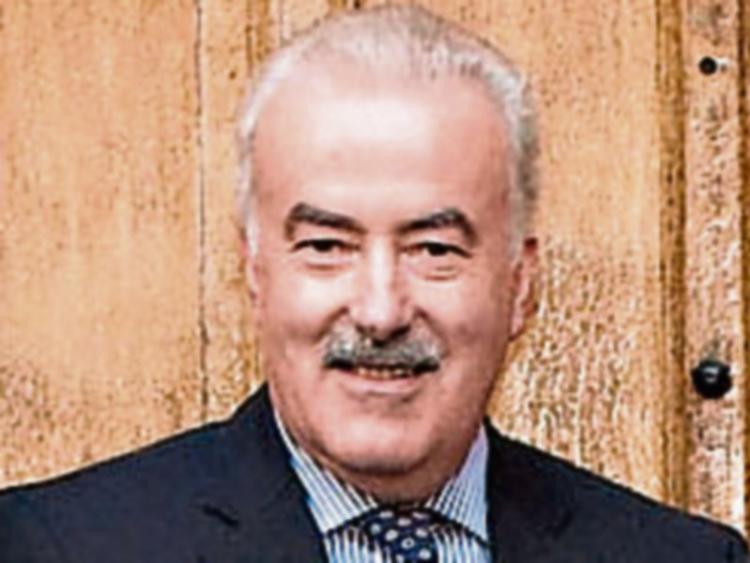 A judge has ordered a Probation Service Report on a 19 year-old Golden man who acted aggressively towards gardai conducting a drugs search at his home.

Judge Terence Finn ordered the report be prepared in relation to Calem Quinn of 8 Galtee View, Golden, who pleaded guilty at Cashel District Court's latest sitting to possessing cannabis herb and obstructing gardai at his home on May 10, 2018.

Garda sergeant Carol O'Leary told the court Gda. Patrick Ahern and members of the Garda Drugs Unit executed a search warrant under the Misuse of Drugs Act at the defendant's home.

Mr Quinn was extremely argumentative and aggressive towards gardai. During the search an estimated €10 worth of cannabis herb was found on the kitchen table. Mr Quinn accepted ownership of the drug.

Solicitor Colin Morrissey said his client apologises for his behaviour. He accepted he had an addiction issue and was trying to get help through Aiseiri.   Judge Finn adjourned the case to Cashel Court on November 14 for the production of the Probation Report.