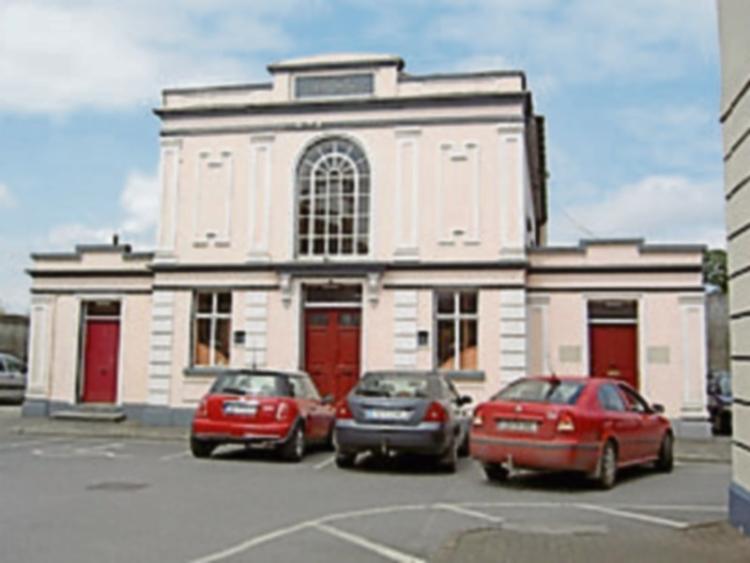 A one month prison term has been imposed on a 35 year-old man caught with ten tablets in Cashel for which he hadn't any doctor's prescription.

Sgt. Carol O'Leary said Garda Patrick Ahern saw  Hoare acting suspiciously on this street at 12.15 am on the date in question. He searched him and found a blister pack of ten tablets.  Hoare admitted he purchased the tablets for his own use and didn't have a prescription for them. The court heard he had two previous convictions for drugs possession.

Solicitor Aidan Leahy said the drug found on his client were sleeping tablets. He pointed out his client was currently in prison serving a sentence for burglary. He was anxious to clear all outstanding (court) matters before he was released.

Judge Finn imposed a one month prison term as this was  Hoare's third conviction for drugs possession but directed it run concurrently with the sentence he is already serving.