Tipperary courts: Driver in collision while overtaking is disqualified for two years

Motorist is convicted of dangerous driving at Nenagh Court 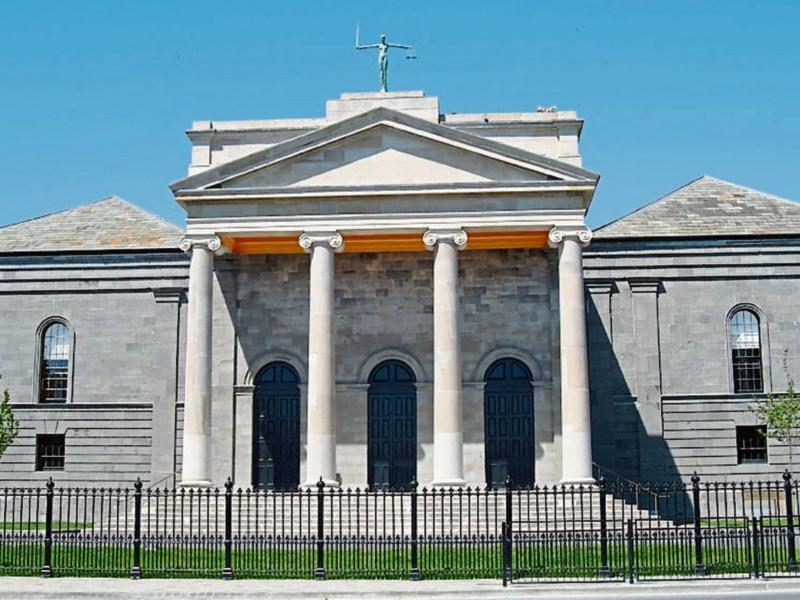 A driver who collided with another car while overtaking has been banned from driving for two years and fined by Nenagh Court.

Bill Corcoran said that he was turning into his parents’ driveway when he was hit by Ms Breen.

He had slowed and put on his indicator to show he was turning right. The vehicle behind him was aware of his intention and kept their distance.

He said that he had checked his mirrors and that all he could remember was a bang.

“There was no traffic outside me or coming towards me,” he said.

Under cross-examination by JJ Fitzgerald, solicitor for Ms Breen, he said that he ended up on the front lawn of his parents’ house.

He disagreed that Ms Breen had already started to overtake before he turned into the driveway.

He suffered a fractured pelvis and fractured his lower back, he said.

His father, John Joe Corcoran, said that he was in the garden when he heard a bang and saw his son’s car being pushed into the lawn.

Patrick Rowley Brooke, who was driving behind Ms Breen said that he had noticed Ms Breen driving “very fast” at Kilkeary where she overtook him.

When the accident ocurred, he thought he was “witnessing a death”

He felt Ms Breen should have seen the stoplights of the vehicle in front of her being activated.

He told Mr Fitzgerald: “I have no doubt the driver was in a great hurry and was determined to overtake from Kilkeary.”

He said that he had had nightmares about the accident and had woken in the middle of the night with it running through his head.

James Shaw, who was driving the vehicle directly behind Mr Corcoran said that Mr Corcoran had indicated in good time.

He said Ms Breen’s car passed him doing a “significant speed. I knew it was going to collide.”

Garda Ronan Hayes took a cautioned statement from Ms Breen some days after the incident and she said that she had been travelling within the speed limit and the road was clear when she overtook.

Ms Breen, in her direct evidence, said that she had put on her indicator and when Mr Corcoran crossed in front of her she turned with his car.

“I saw no vehicle coming and that is why I overtook,” she said.

“If he had looked in his mirror he would have seen I was clearly there. I was already out at that stage,” she said.

Ms Breen said that she had suffered stress due to the accident.

She said it was “not true” that she had been speeding and had failed to take cognizance of other vehicles.

Mr Fitzgerald asked for a dismissal on the basis that the threshold for dangerous driving had not been reached.

He contended there may have been a blind spot caused by Mr Shaw’s vehicle, which may have caused Ms Breen not to see Mr Corcoran’s indicator and Mr Corcorcan may not have been able to see her.

“Two witnesses thought her speed was excessive and not what they would drive on that road,” she said. “She didn’t take account of other road users.”

Judge Elizabeth MacGrath said that while there was a broken white line where Ms Breen overtook, she was convicting her of dangerous driving.

“The most important thing is that both came out alive,” said the judge

She disqualified Ms Breen from driving for two years and fined her €400, and ordered her to pay €450 in witness expenses.

Recognizance in the event of an appeal were fixed in Ms Breen’s own bond of €250.