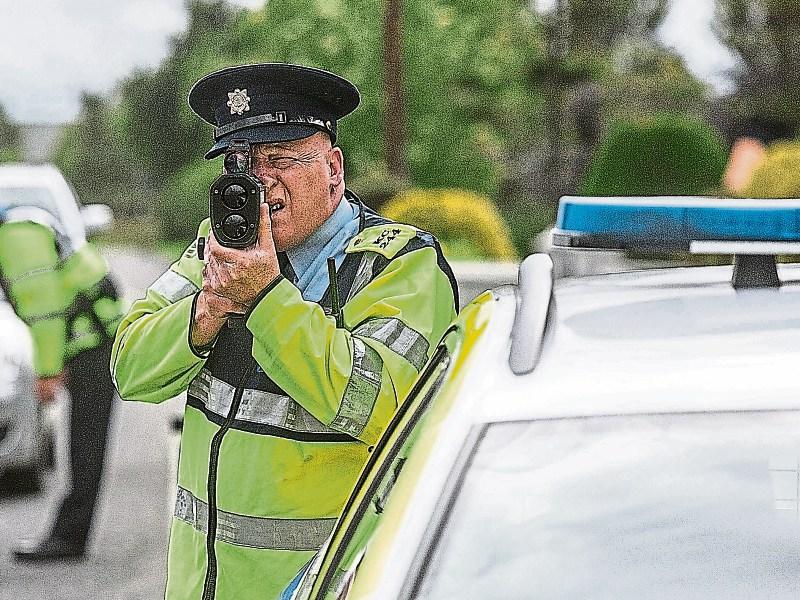 A motorist who was caught speeding on the motorway between Nenagh and Limerick told a garda he was taking his girlfriend to an urgent appointment in Limerick, Nenagh Court was told.

Garda Lynch said that he was operating a speed check that day when a Mercedes passed travelling at 177km/h. The speed limit on the motorway is 120km/h.

He said that he followed the vehicle and activated the patrol car’s blue light.

At one point they passed a 4x4 vehicle that was broken down at the side of the road.

Mr Finnerty braked heavily, said Garda Lynch, and he had to react.

He pulled into the hard shoulder and spoke to Mr Finnerty.

“I showed him the speed he was travelling and he asked for the calibrations,” said Garda Lynch.

He said that a female front seat passenger produced a garda information message which suggested that there was a threat to her life.

“Mr Finnerty said there was a hit on her head,” said Garda Lynch.

The weather was dry but the motorway was busy, he said.

Garda Lynch said that Mr Finnerty didn’t move out into the fast lane when he was passing the broken down 4x4.

Mr Finnerty, who represented himself, told the court that he was going to Limerick as his girlfriend had an urgent appointment and he needed to get there as soon as possible.

He denied that he had braked hard.

She accepted that Mr Finnerty may have been speeding in the interest of his passenger, but said that did not excuse travelling at that speed.

Mr Finnerty told the judge he needed his licence as he had to bring his girlfriend every week for an appointment and she had no other means of making the journey.

Judge MacGrath fined Mr Finnerty €300 and disqualified him from driving for two years.

Recognizance were fixed in Mr Finnerty’s own bond of €250.