Defendant told to have €500 in compensation 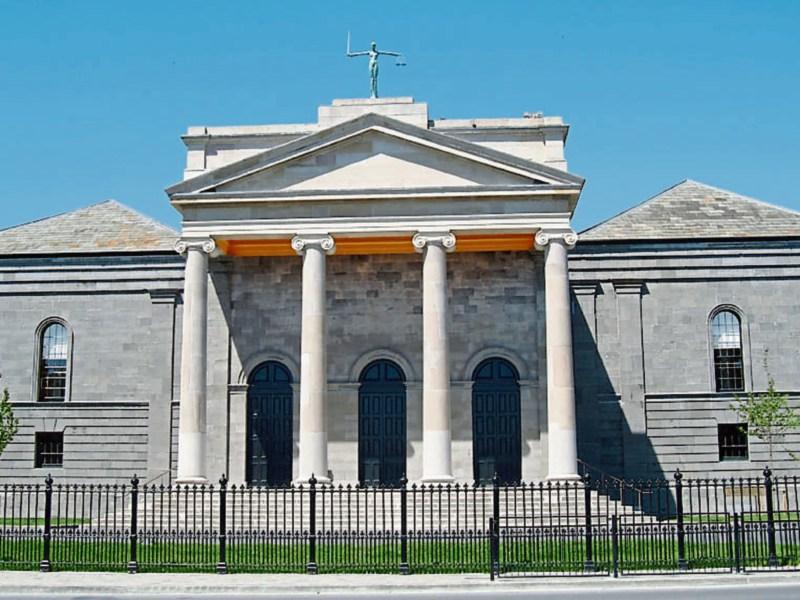 A woman who stole a handbag in a Nenagh pub was told to have €500 in compensation in court by the end of September.

Catherine Foley of 29 Annbrook Heights, Nenagh, pleaded to the theft on September 1, 2018.

The court heard that the injured party reported the incident to the Gardaí on September 2, 2108, and CCTV footage showed Ms Foley, 49, place her hand on the handbag and leave the pub with it.

The handbag contained a number of items which had a total value of €972, the court heard.

Ms Foley’s solicitor, Johnny Spencer, asked that his client be considered for the community reparation programme as she had no previous convictions.

The court heard that she had previously received an adult caution.

Judge Elizabeth MacGrath adjourned the case to September 26, 2019 for a victim personal statement and told Ms Foley to have €500 compensation in court that day and she would consider the application to be referred to the community reparation programme.