Tipperary courts: ‘Under pressure’ driver was travelling at 182km/h on M7 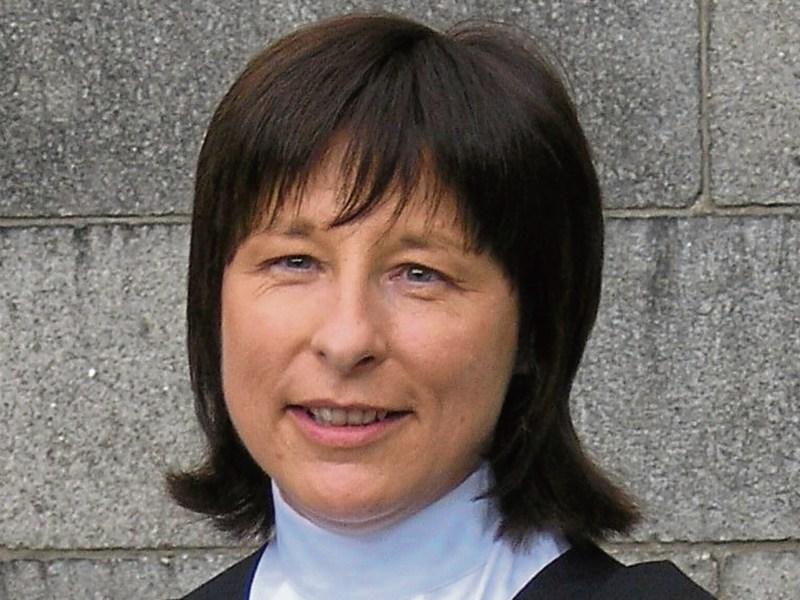 A motorist who was travelling at 182km/h on the M7 was “under pressure” to get home, Nenagh Court was told.

Garda Lynch said he was operating a speed check and clocked Mr Maxwell doing 182km/h in a 120km/zone.

He followed Mr Maxwell, who took the next junction off the motorway but went into a cul de sac.

Garda Lynch said that he blocked Mr Maxwell from getting back out of the cul de sac.

Garda Lynch said that he spoke to Mr Maxwell, who told him: “I know I was doing an awful speed.”

Under cross-examination from Kenny Kerins, BL, for Mr Maxwell, Garda Lynch said that Mr Maxwell admitted he was aware of the speed limit on the M7.

Mr Maxwell said that he was going away for the weekend and was “under pressure to get home”.

Garda Lynch said that traffic was heavy. Mr Maxwell had been in the fast lane.

Mr Kerins told the court that his client was willing to do a driving course. He reminded Judge Elizabeth MacGrath that she had discretion to reduce the charge to one of careless driving.

Mr Maxwell, 36, told the court that he travelled around 1,000km each week.

“It was silly. My head just wasn’t right that day. It won’t happen again,” he said.

He used cruise crontrol “all the time,” but wasn’t using it that day, he said.

Judge MacGrath said her difficulty was the excessive speed and that traffic had been heavy. “He was well aware of the speed limit. That is dangerous driving,” she said.

Mr Maxwell was fined €400 and disqualified from driving for two years. Recognizance were set in his own bond of €250.